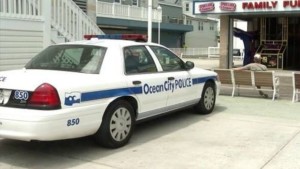 Details remain limited at this time but police tell us the assault happened in the area of 130th street and as a result three victims were flown out to local area hospitals.

Then around 8:45 a.m., police tweeted that the investigation was ongoing and that they had those two suspects in custody.

We will continue to update this page as more information becomes available.