After a record breaking 2020 season, the last thing anyone wants is for another active hurricane season. Unfortunately, NOAA is expecting it to be an active season. It likely won’t be as active as last year but there is a 60% chance of above normal activity. There’s a 30% chance of a normal season and just a 10% chance of a below average season. 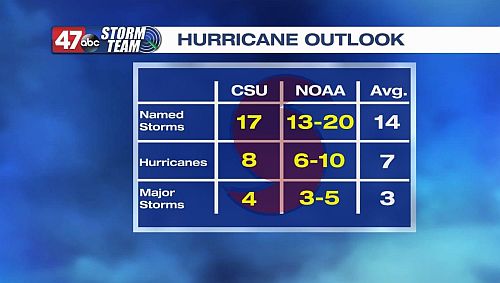 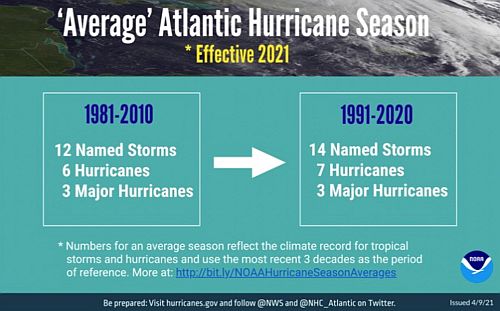 The record breaking season of 2020 occurred mainly due to the La Nina pattern. La Nina’s typically allow for low wind shear in the Atlantic and bring more favorable conditions for hurricane development. Due to this, a record breaking 31 storms formed, with 30 actually getting names, 14 turning into hurricanes, and 7 major hurricanes. This year is an ENSO Neutral year, meaning neither La Nina nor El Nino is present. However, there is a chance La Nina could return.