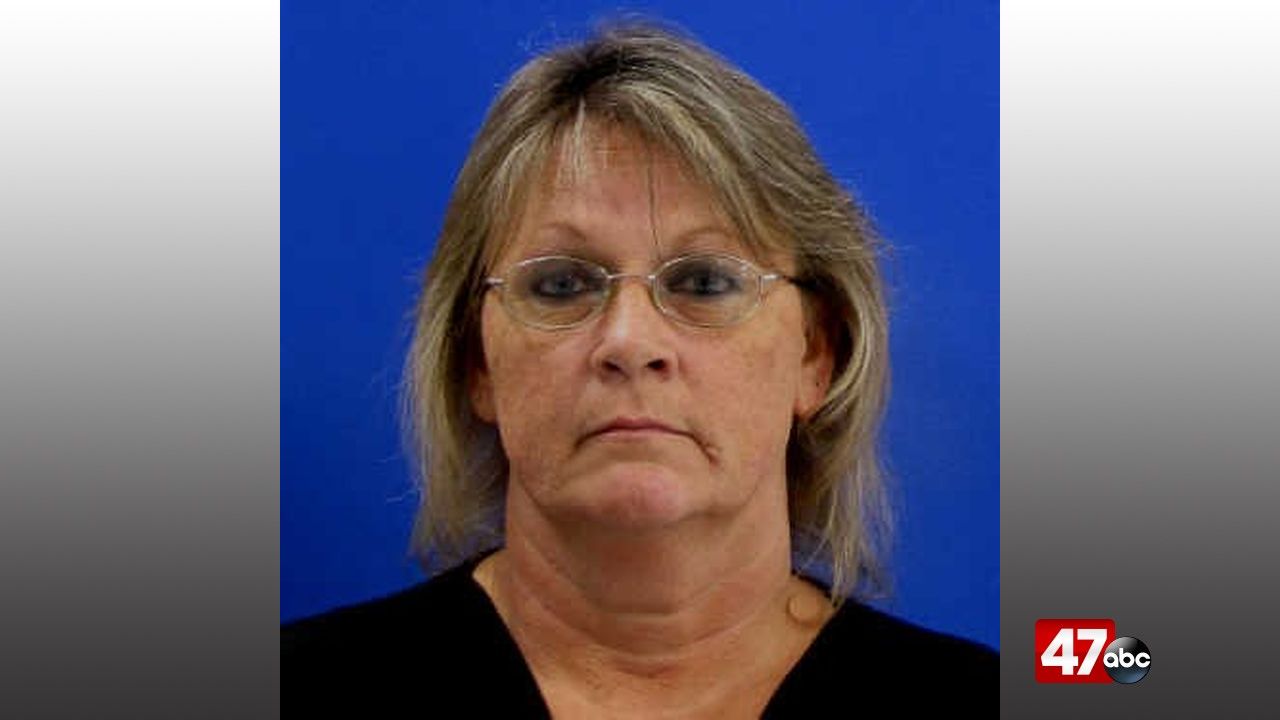 PRINCESS ANNE, Md. – Former Princess Anne Town Manager Deborah Hrusko has been convicted by a jury of theft over $100,000 and theft scheme over $100,000.

In early January 2020, an investigation began after cash was found to be missing from an envelope at the Princess Anne Town Hall. It was then discovered that no cash had been deposited into the town’s account in December 2019.

Deborah Hrusko was the Town Manager and Financial Administrator during that period of time. Investigation showed that she was solely responsible for handling deposits for the Town of Princess Anne, and it was also discovered that more than $43,765 in cash was deposited into Hrusko’s personal bank account in 2019.

Sentencing has been postponed so that a pre-sentence investigation could be completed. Officials say Hrusko faces a maximum of 20 years in the Division of Corrections.