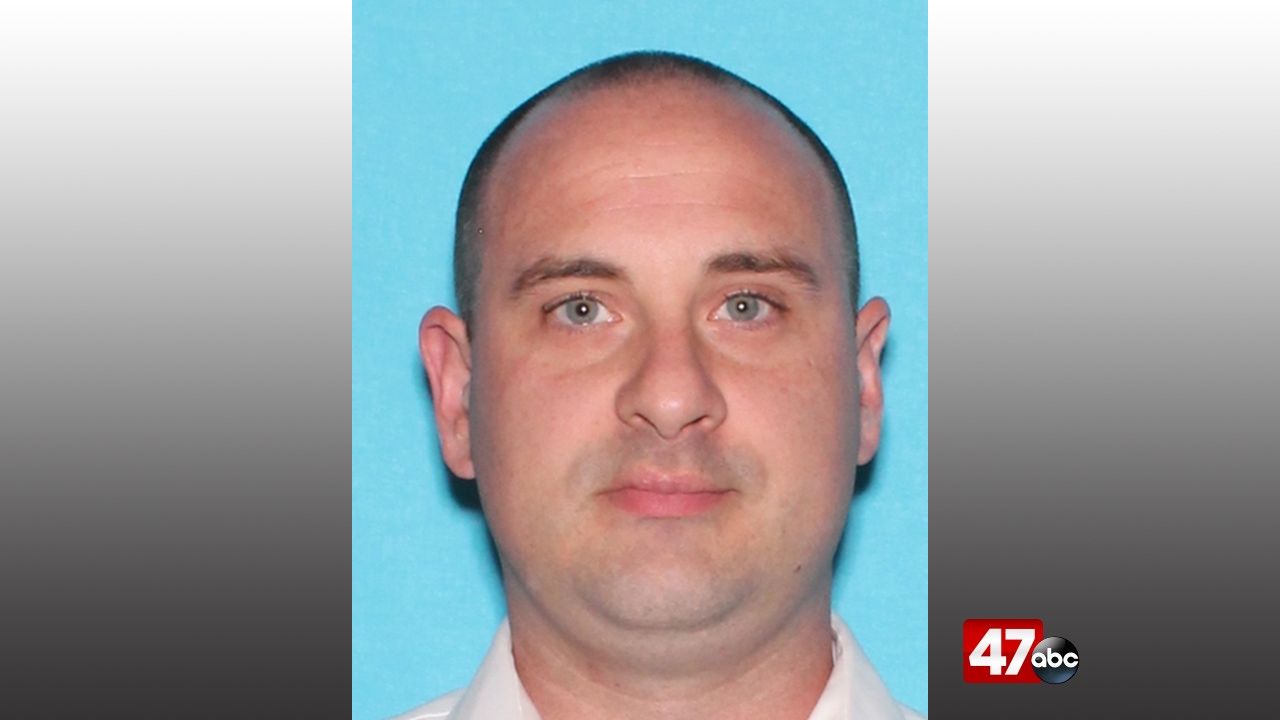 LAUREL, Del. – Laurel Police say a 10-month-long investigation into embezzlement has resulted in the arrest of a former Bank of Delmarva Branch Manager.

According to police, the investigation began in mid-July 2020, when the Bank of Delmarva Headquarters contacted the Laurel Police Department in reference to numerous irregularities surrounding loans, purchases, and approved work orders completed by a former employee.

On review of their findings, police determined that a criminal investigation of these activities was merited. With the assistance of the internal auditor from the Bank of Delmarva, an extensive police investigation was launched. The investigation revealed that while employed with the Bank of Delmarva as the Laurel Branch manager, 33-year-old Kevin Christophel used a series of fraudulent activities, forgeries, and other criminal acts to embezzle an excess of $24,000 over the course of several years.

We’re told at this time, all victims associated with this investigation have been contacted, and the appropriate actions have been taken to remedy their situation.

Christophel was charged on Tuesday with felonious theft and felony forgery second degree. He was arraigned and released on his own recognizance pending trial.