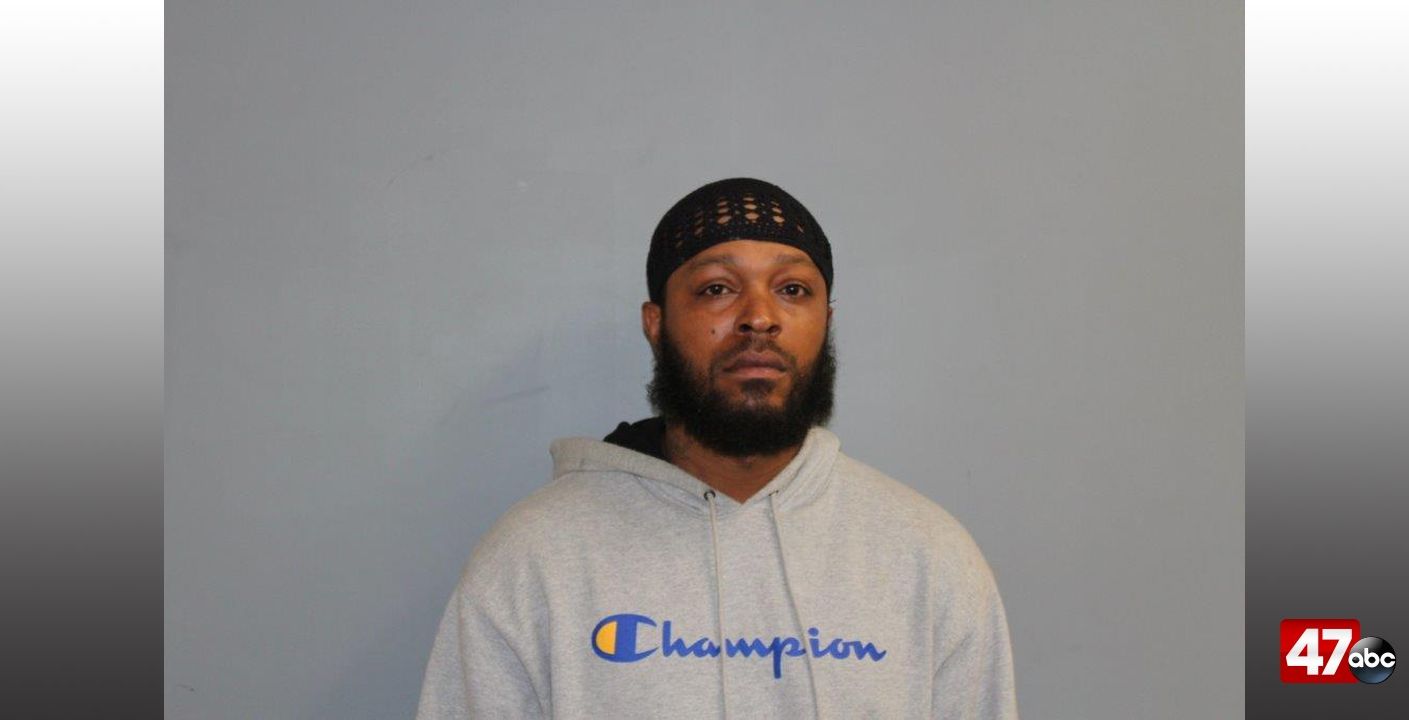 CAMBRIDGE, Md. – Police have made an arrest in the 2019 murder of Tavaar Chester.

On October 24, 2019, Cambridge Police responded to the 800 block of Allen Street for a report of a subject with a gunshot wound. Chester was found in the driver seat of a vehicle in the area with a single gunshot wound to his lower left back area. He was taken to the University of Maryland Shore Medical Center in Dorchester County where he died as a result of his injuries.

The investigation into this incident has continued over the course of the last 18 months. On Tuesday, detectives say they gathered new information that led to an arrest warrant being obtained for 36-year-old Marcus Griffin. A search and seizure warrant was also obtained for Griffin’s resident in the 600 block of Carlton Court.

Griffin is currently being held without bond.