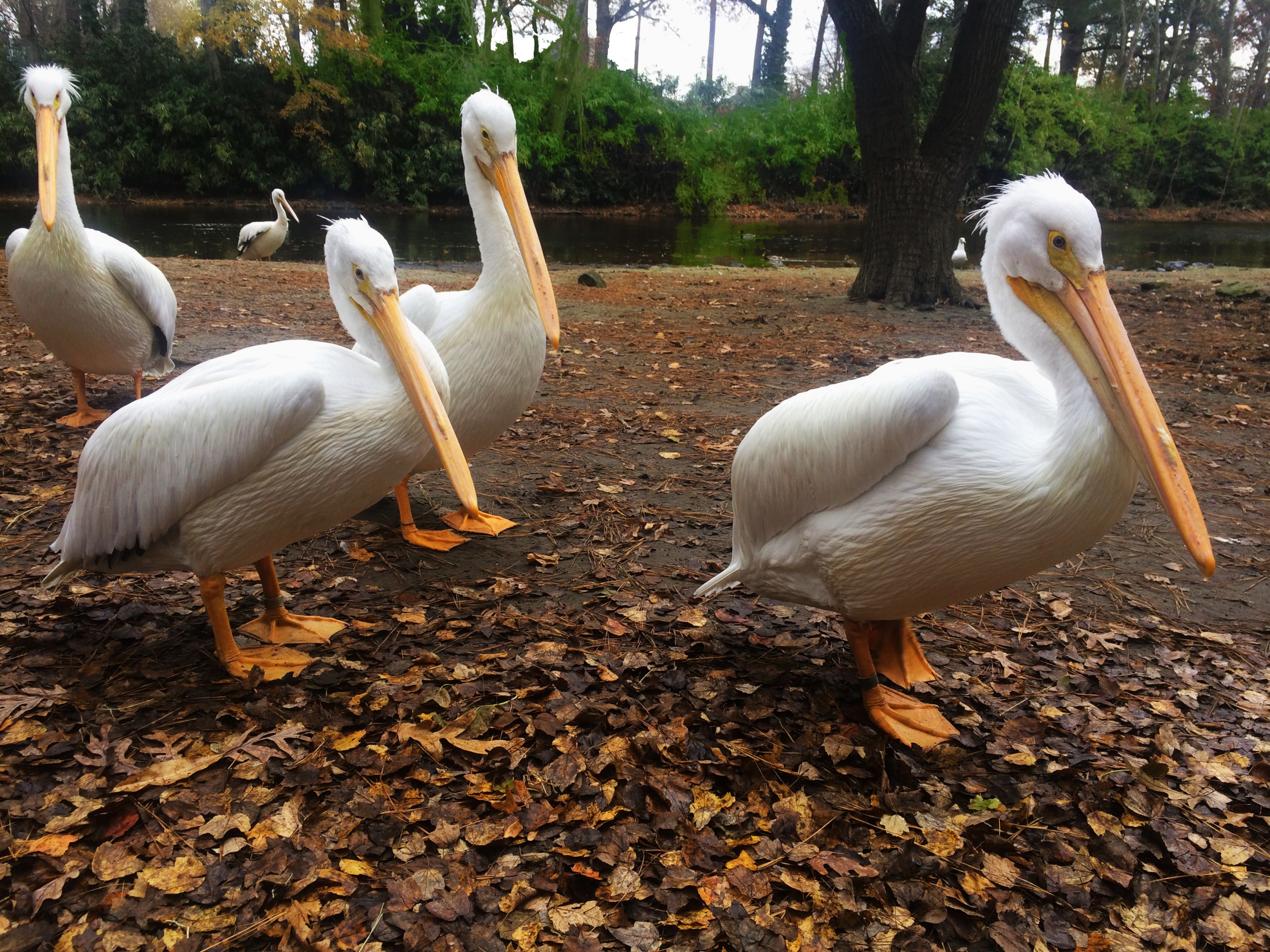 SALISBURY, Md. – The Salisbury Zoo has announced that its six male American white pelicans will be transferred to the Brookfield Zoo in Chicago, Illinois.

The pelicans came to the Salisbury Zoo back in 2014 from several zoos in Texas. They have been viewed on the river side of the zoo ever since. When not in the water, they stayed mostly in the Alpaca exhibit until recently, when zoo officials say the pelicans became more curious and were able to venture over the river barriers and into the City Park.

Zoo staff say they tried many ways to prevent them from going through the flaps, but nothing worked. They say the decision to relocate the birds was a difficult one, but the best one for the birds. Their new location at the Brookfield Zoo will offer them a setting that suits their natural behaviors and provides a space that will give them more room.