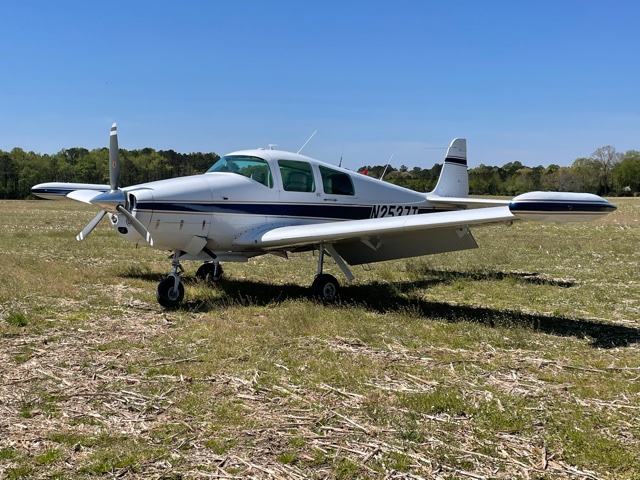 At around 11 a.m., Maryland State Police received a call from Wicomico County Administrators that a private airplane had declared an emergency on takeoff from the Wicomico County/Salisbury Regional Airport. The aircraft was said to be returning back to the airport, and shortly after the notification, the aircraft conducted a power off controlled landing adjacent to the airport property.

Officials say a preliminary investigation has revealed that the single engine plane departed the airport via runway 32 when it experienced a loss of power. The pilot then declared an emergency with the tower. In an attempt to return to the airport, and after realizing there was not enough lift to circle around, the pilot decided to land the aircraft down in an open field next to the airport and outside the fenced area of the facility.

The pilot successfully landed the plane with no further damage incurred to the field or the aircraft. The pilot and sole occupant was not injured.