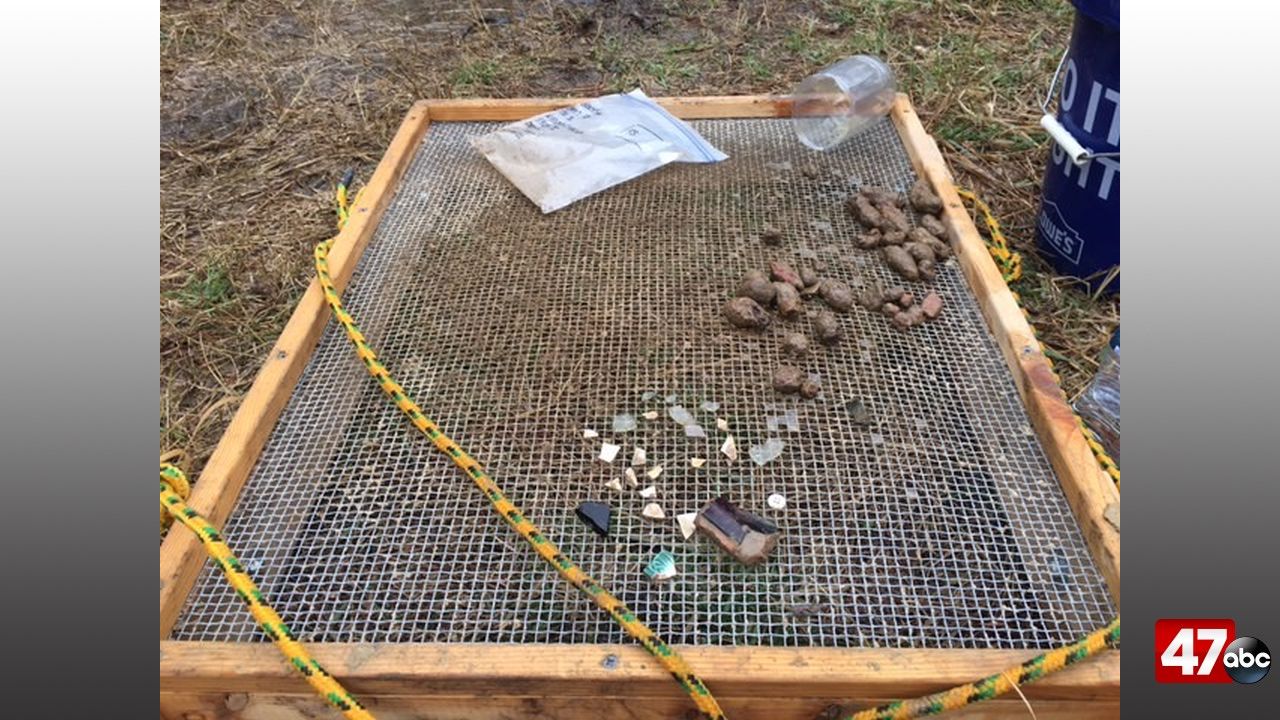 We’re told the former home of Harriet Tubman’s father, Ben Ross, was discovered on property acquired in 2020 by the U.S. Fish and Wildlife Service as an addition to Blackwater National Wildlife Refuge in Dorchester County.

“This discovery adds another puzzle piece to the story of Harriet Tubman, the state of Maryland, and our nation,” said Lieutenant Governor Rutherford. “It is important that we continue to uncover parts of our history that we can learn from, especially when they can be lost to time, and other forces. I hope that this latest success story can inspire similar efforts and help strengthen our partnerships in the future.”

The 2,600 acre Peter’s Neck property was purchased for $6 million with Land and Water Conservation Funds and revenues from the Federal Duck Stamps program, along with assistance from The Conservation Fund. The property contained 10 acres left to Ben Ross by Anthony Thompson in the 1800s. As outlined in Thompson’s will, Ben Ross was to be freed five years after Thompson’s death in 1836. Ross was freed from slavery and received the land in the early 1840s.

Maryland Department of Transportation State Highway Administration’s archeology team began looking for evidence linked to Ben Ross back in November. When they returned in March to continue their search, MDOT SHA Chief Archaeologist Dr. Julie Schablitsky and her team found numerous artifacts dating back to the 1800s, including nails, brick, glass, dish fragments, and even a button. It has since been confirmed that these artifacts were evidence of Ross’s cabin.

“The importance of discovering Ben Ross’ cabin here is the connection to Harriet Tubman. She would’ve spent time here as a child, but also she would’ve come back and been living here with her father in her teenage years, working alongside him,” said Dr. Schablitsky. “This was the opportunity she had to learn about how to navigate and survive in the wetlands and the woods. We believe this experience was able to benefit her when she began to move people to freedom.”

Officials say this archeological discovery of Ben Ross’ home side will be highlighted on the historic Thompson Farm where he and his family were enslaved. The new point of interest will officially be added to the Harriet Tubman Underground Railroad Byway, which is a 125-mile, self-guided scenic drive that includes more than 30 sites related to Harriet Tubman’s life and legacy.