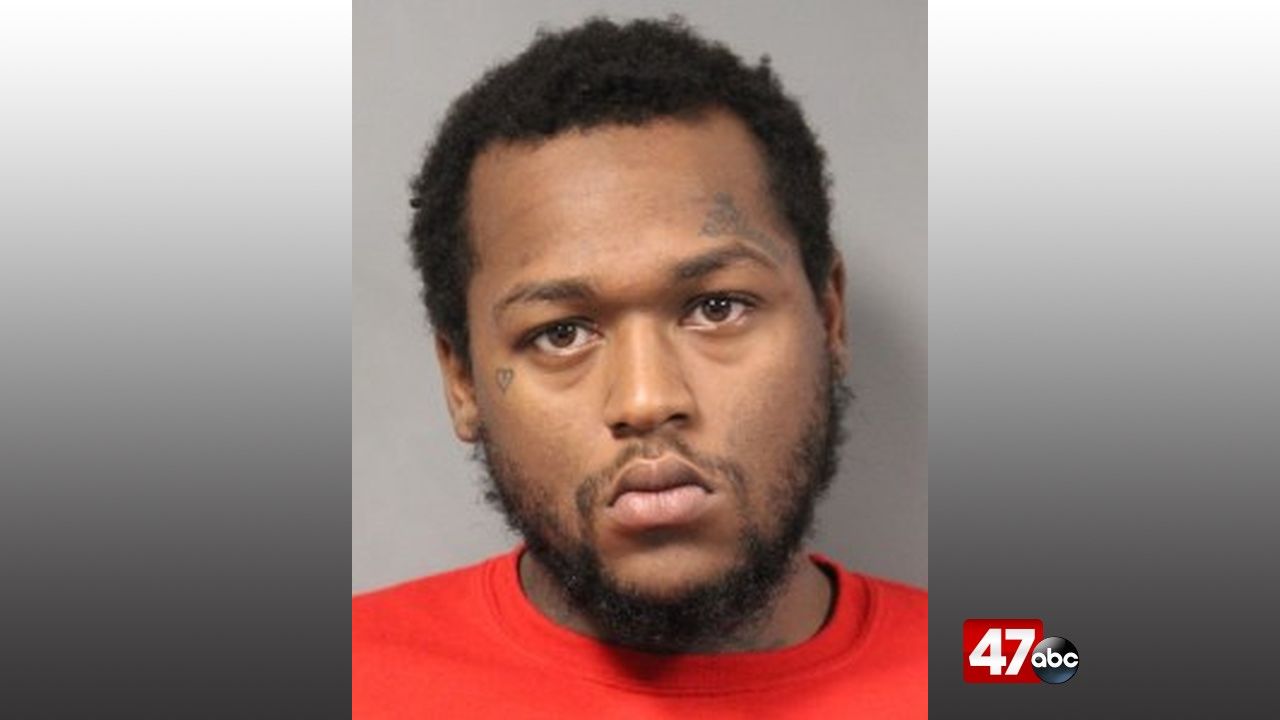 DOVER, Del. – Dover Police have identified the suspect in a church burglary that took place last month in Dover.

Police say 22-year-old Jhaki Cannon is wanted for third degree burglary and criminal mischief, in connection to the incident which took place during the early morning hours of February 12th. Sometime between 6:45 a.m. and 7:15 a.m. that day, a suspect forced open a door to the Whatcoat United Methodist Church and caused an estimated $5,000+ in damages to church property.

Anyone with information on Cannon’s whereabouts is asked to contact Dover PD at 302-736-7130.