Trooper-involved shooting under investigation in Seaford 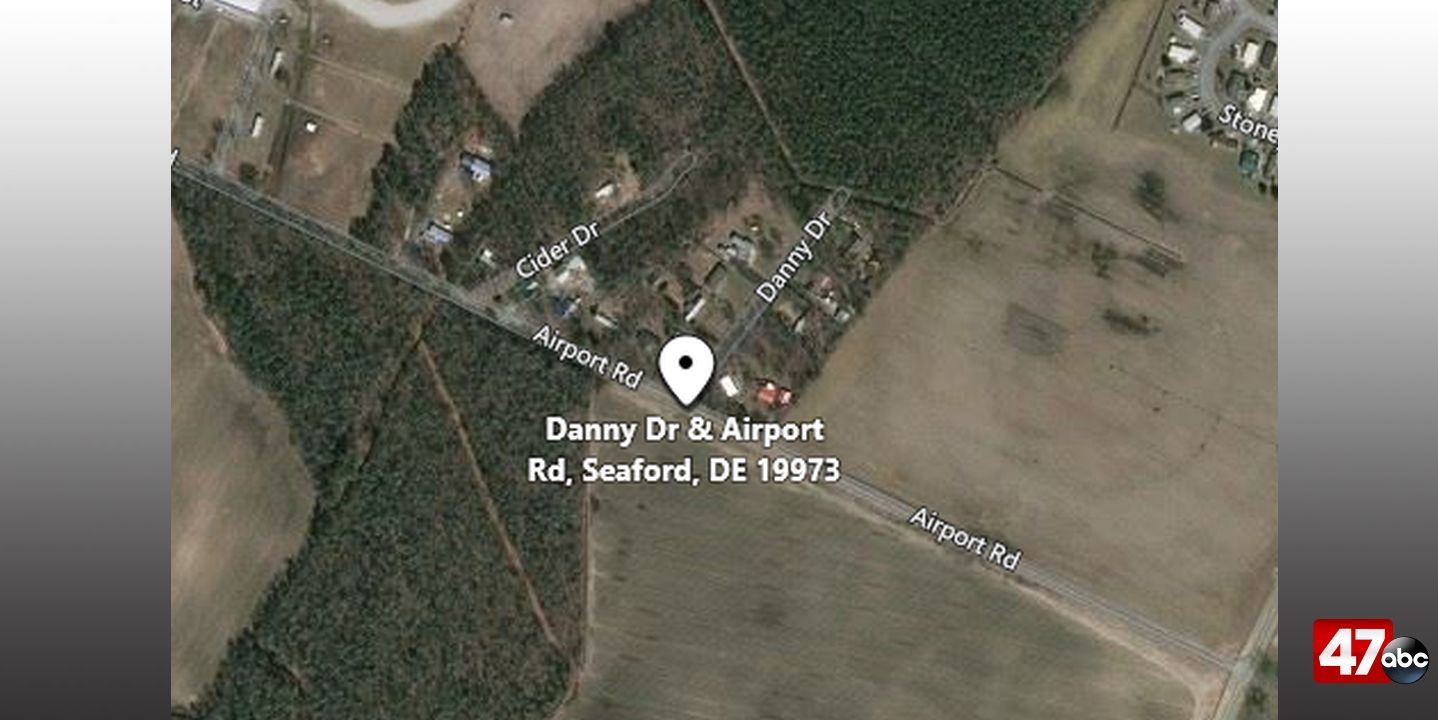 At around 7:15 p.m., troopers were called to Danny Drive in Seaford. During the course of the investigation, an incident took place which reportedly resulted in a Delaware State Trooper firing his divisional-issued weapon, resulting in the death of a 51-year-old Seaford woman.

This investigation is still in the early stages, and no further information will be made available until appropriate next-of-kin notifications have been made.

The trooper is currently placed on administrative duty in adherence to the Delaware State Police Divisional Policy.