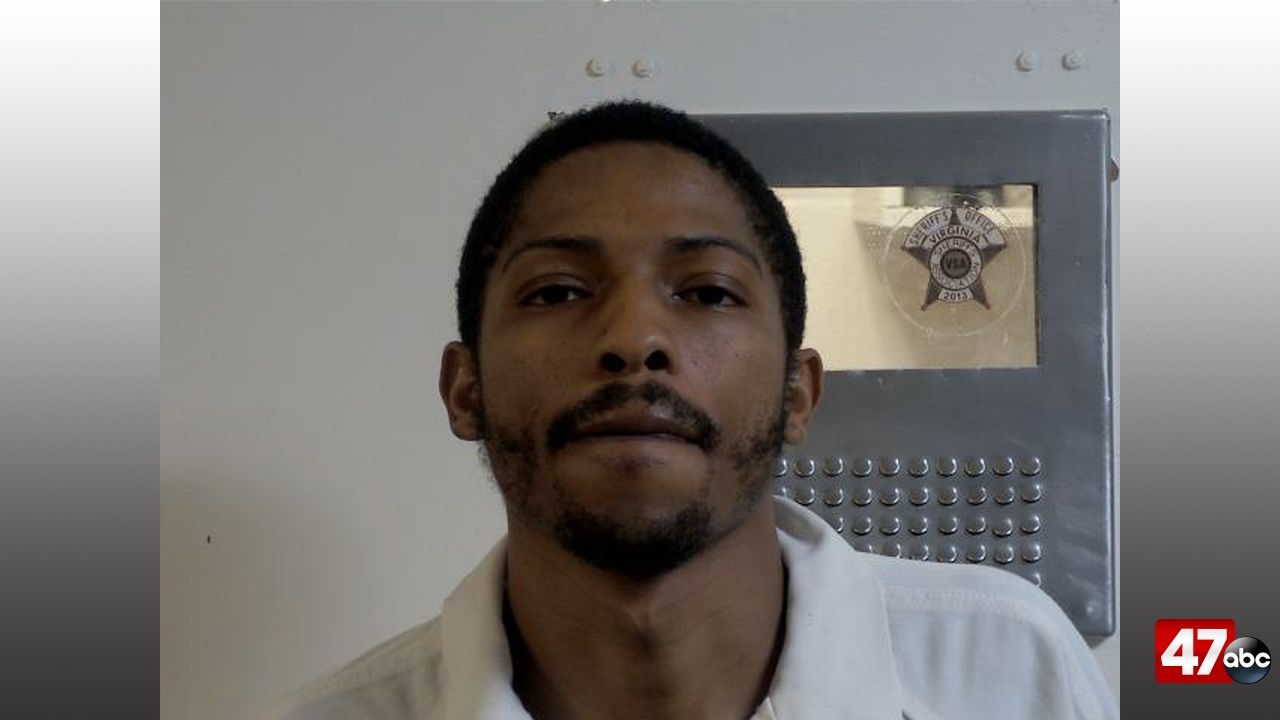 MELFA, Va. – A Virginia man is behind bars after he allegedly stabbed a man early Sunday morning.

We’re told at around 1:45 a.m., Accomack County Sheriff’s Deputies responded to a report of a male subject who had been stabbed on Holly Ridge Drive in Melfa. On arrival, deputies found a 24-year-old man suffering from multiple lacerations. He was taken to a nearby hospital but was later transferred to Sentara Norfolk General Hospital where he is listed in stable condition.

Further investigation led police to identify 25-year-old David Fisher of New Church, VA, as the suspect in the incident. Fisher has been charged with aggravated malicious wounding and breaking and entering with intent to commit a felony.

Fisher is being held at the Accomack County Jail.