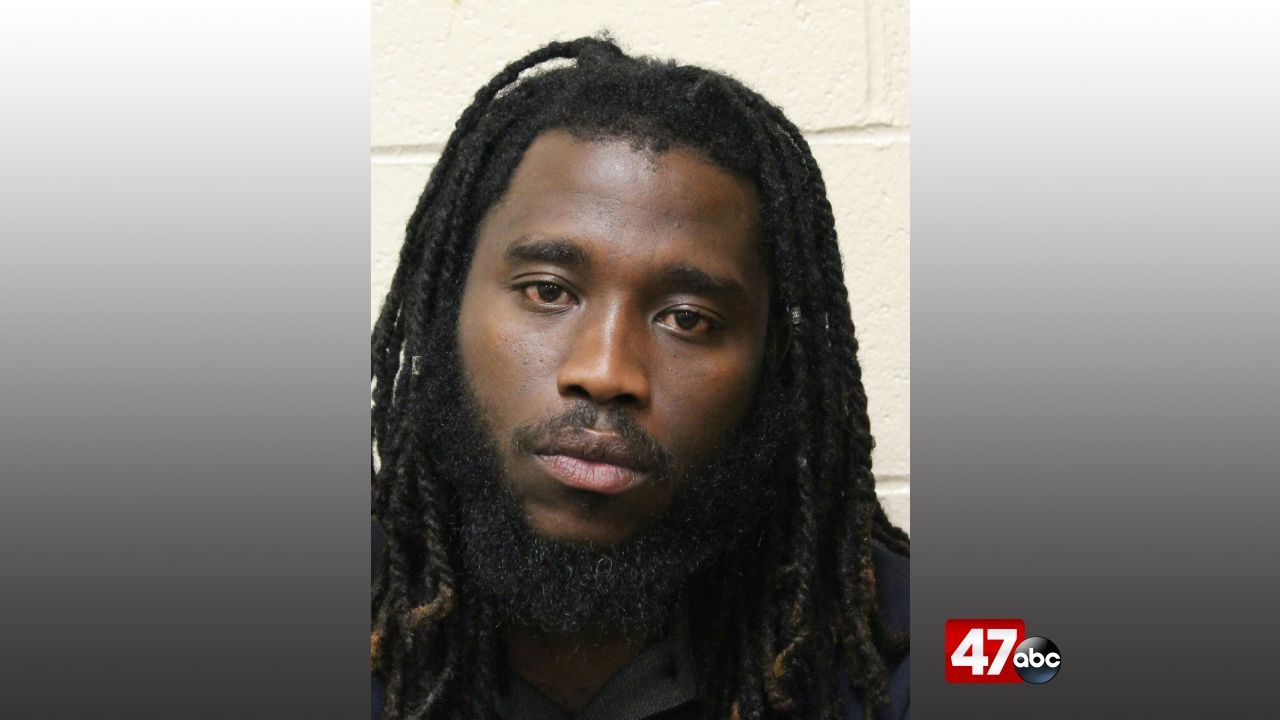 SALISBURY, Md. – A Salisbury man has been found criminally responsible of murder and attempted murder after previously pleading not responsible.

The ruling from the judge followed a lengthy hearing on March 3rd, in which the defendant offered a psychologist as an expert witness to opine that at the time of the incident he was suffering from unspecified schizophrenia and was hearing voices that were directing him to murder both Donaldson and Turner.

We’re told the State cross-examined their expert witness on her findings and offered its own expert witness to opine that the defendant was not suffering from any psychosis at the time of the incident. The State also called in Turner as a witness, who testified that in the hours proceeding the event, the defendant showed no signs of psychosis.

The Court has ordered a pre-sentence investigation to be performed before sentencing, as the State has filed notice to seek the maximum allowable penalty of life without the possibility of parole. A sentencing date has not been scheduled at this time.