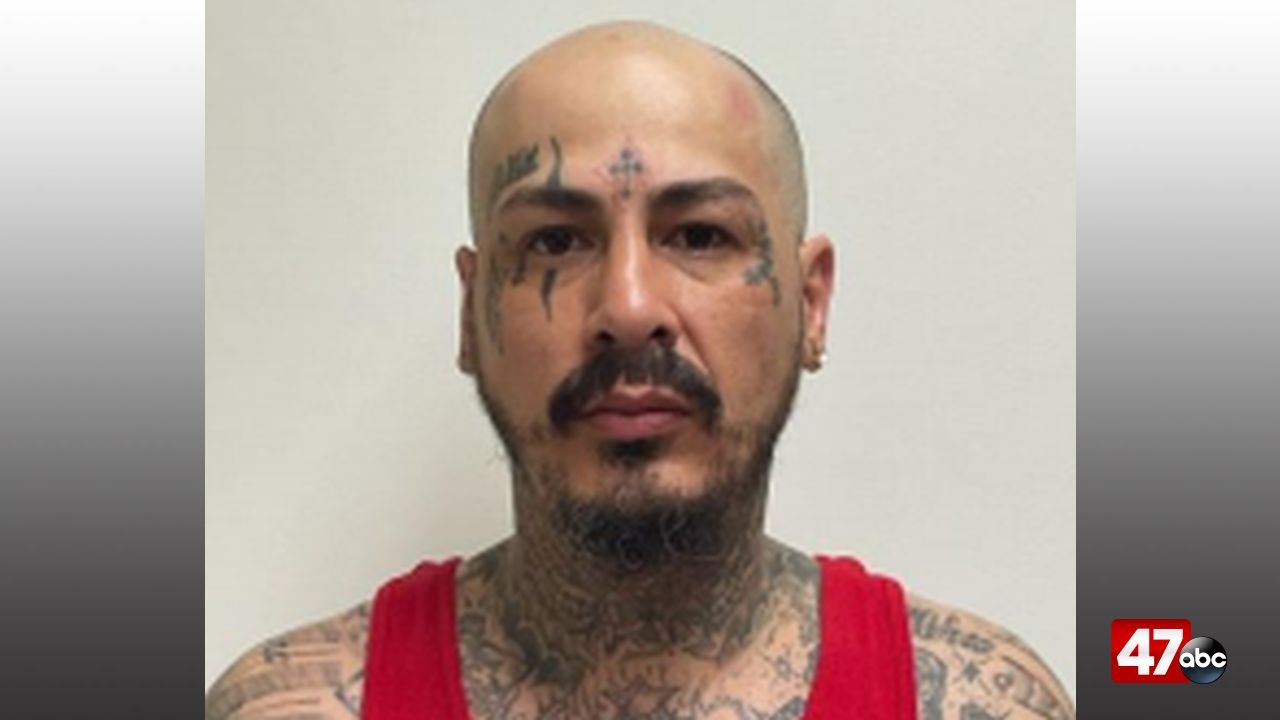 At around 11:20 p.m., officers were conducting patrol in the area of N. Division Street and Boston Avenue when they observed a vehicle traveling through the area that matched the description of a vehicle suspected to be connected to shots fired report that took place roughly 12 hours earlier in the 1000 block of Adams Avenue.

Officers stopped the vehicle in the parking lot of the Motel 6, located at 2615 N. Salisbury Boulevard. After stopping, the driver and sole occupant of the vehicle began fleeing on foot.

Officers were able to apprehend the driver and located a loaded 9mm semi-automatic handgun on his person. The driver, identified as 37-year-old Jose Luis Gonzalez-Ruperto, was placed under arrest for possession of the handgun. Police say an amount of suspected ecstasy was located in the vehicle Gonzalez-Ruperto was driving, and was found to be in quantity and packaging consistent with the intent to distribute.

Further investigation revealed that Gonzalez-Ruperto was prohibited from possessing regulated firearms due to prior criminal convictions. We’re also told at the time of the traffic stop, the handgun was found to have an obliterated serial number. Officials are continuing to investigate how Gonzalez-Ruperto came to be in possession of the handgun.