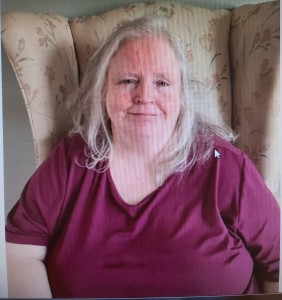 11:30 a.m. UPDATE: Police say Margaret Deconcini has been located. The Gold Alert has been canceled.

REHOBOTH BEACH, Del. – Delaware State Police are searching for a missing woman they believe may be in the Rehoboth Beach area.

Police say 56-year-old Margaret Deconcini of Lewes hasn’t been seen or heard from since March 13, and there is a concern for her safety.

We’re told Margaret is described as being 5’5″ with blue eyes and gray hair. She was last seen wearing a black shirt, black jeans with flower designs, and black boots.

Anyone with any information on her whereabouts is asked to call Delaware State Police Troop 7 at 302-644-5020.