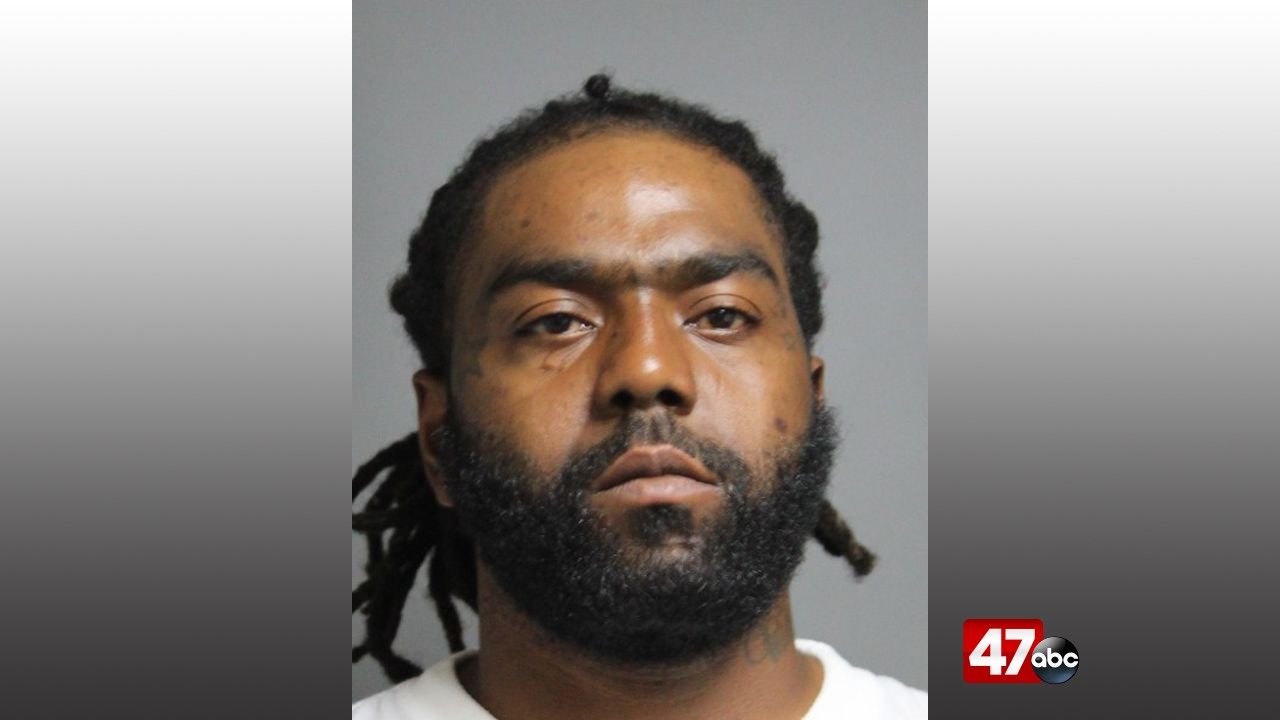 SEAFORD, Del. – A Seaford man is facing a number of charges that started with a burglary investigation Sunday morning.

During the morning hours on Sunday, officers responded to a report of a theft from a motor vehicle. During the course of the investigation, 31-year-old Joaquin Williams was located with stolen property from the theft and taken into custody. His vehicle was also seized by police with a search warrant so that it could be searched at a later time as part of the initial theft investigation, as well as several other incidents that were actively being investigated and reported throughout the day.

As a result of the initial theft investigation, Williams was charged with possession of burglary tools, three counts of theft under $1500, criminal mischief under $1000, and third degree criminal trespass. He was later released after posted $1,500 secured bail.

Several hours after his release, Williams reportedly returned to the Seaford Police Department and was apprehended after he entered the department’s secured vehicle impound lot, trying to gain access to his seized vehicle. He was additionally charged with second degree criminal trespass and attempted tampering with physical evidence. He was then committed to the Department of Corrections on a $2,100 cash only bail.

While being escorted from the Seaford Police Department to be taken to the DOC, Williams fled from police while handcuffed. He was quickly apprehended, however an officer sustained minor injuries during the incident. Police additionally charged him with second degree escape, third degree assault, and resisting arrest. He was issued a $4,000 unsecured bail on these charges.

We’re told that all three handguns were later discovered to be stolen. There are numerous theft investigations that are continuing from the early morning hours of Sunday, and additional charges are expected for Williams.