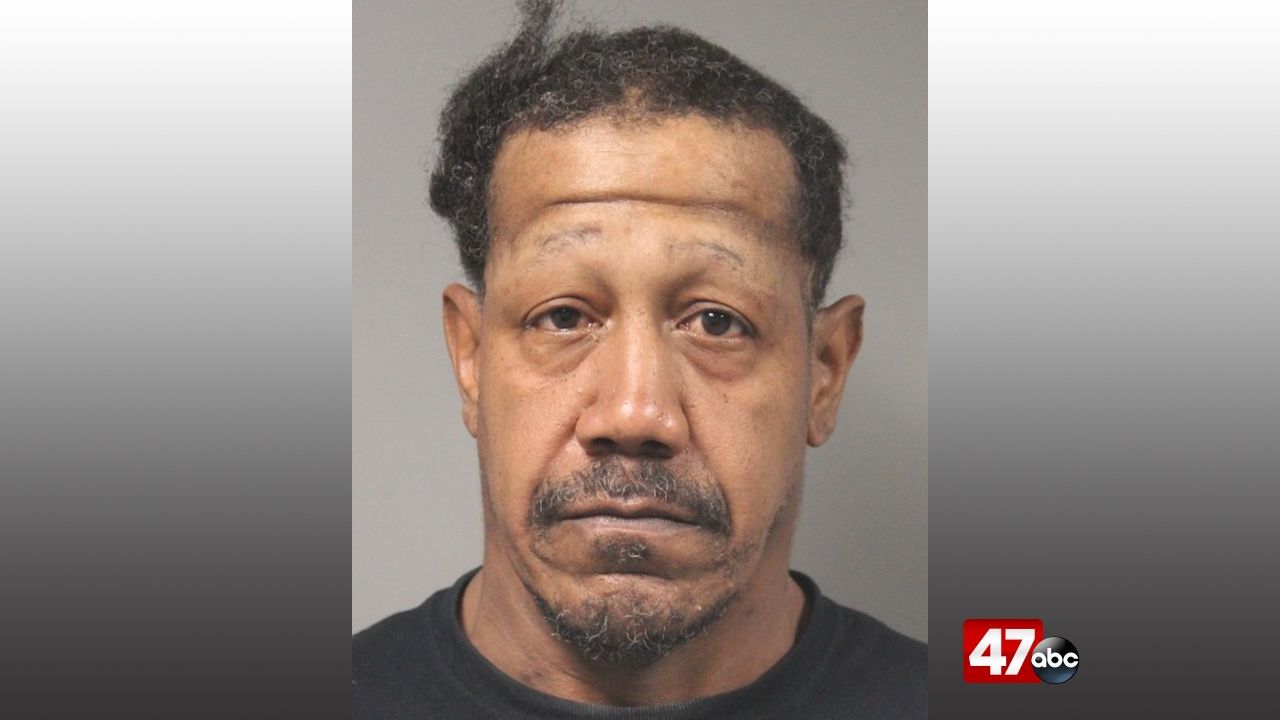 DOVER, Del. – Dover Police arrested a man late Thursday night on DUI and other charges after he reportedly hit a parked car.

At around 10:10 p.m., officers responded to the area of North Governors Avenue and Clara Street. On arrival, contact was made with 50-year-old James Parker, who appeared to be intoxicated.

A DUI investigation ensued, which led to the arrest of Parker. It was learned during the investigation that Parker had two prior DUI arrests, making this his third. He was charged with third offense DUI and several traffic charges relating to the crash.