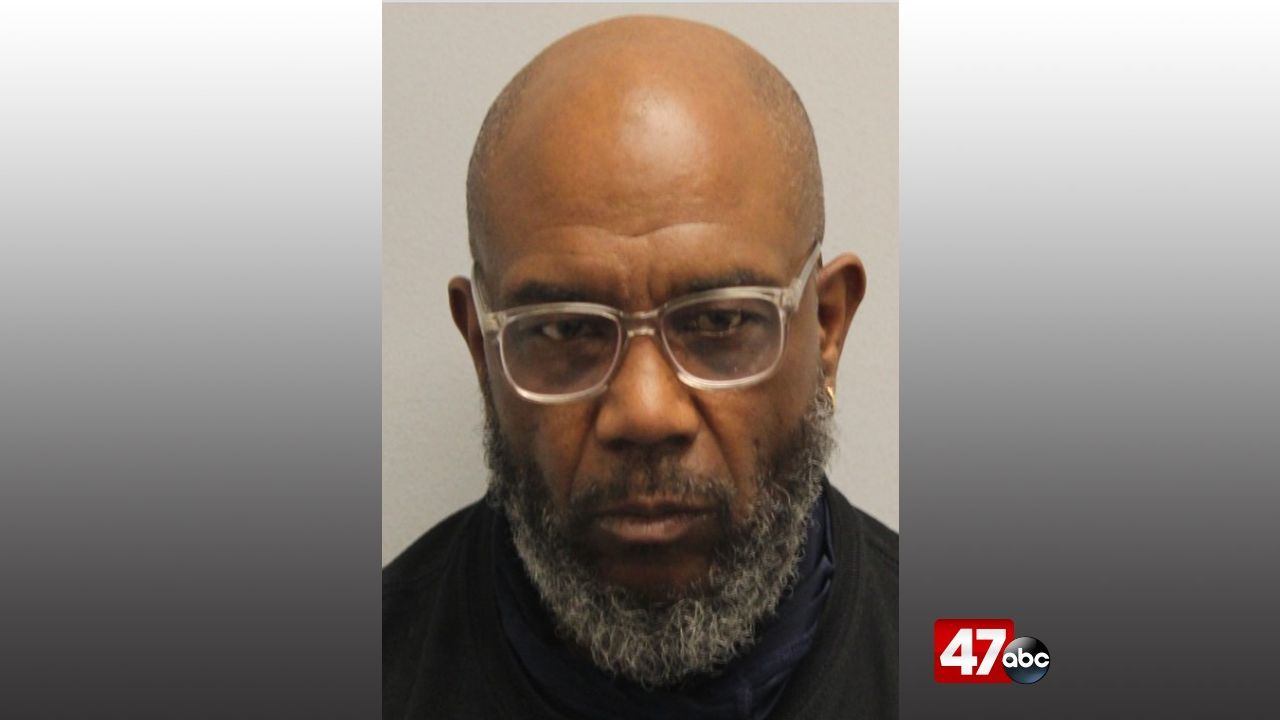 LINCOLN, Del. – Delaware State Police arrested a Dover man on multiple charges after he led them on a vehicle chase Monday morning.

The trooper tried to conduct a traffic stop on the car as it began leaving the driveway, however the driver failed to stop and continued driving while conducting multiple moving violations. The vehicle turned off of North Old State Road, onto South Walnut Street, and then onto Pennsylvania Avenue, which is a dead-end street. The driver then pulled to the rear of a residence, quickly got out of the vehicle, and tried to hide under a Jeep Wrangler parked in the yard.

The driver, later identified as 56-year-old Joseph Sanders, eventually complied with the trooper’s verbal commands to exit from underneath the Jeep. The trooper then tried to place Sanders under arrest, but Sanders began actively resisting and fighting the trooper. Sanders failed to comply with commands to stop resisting and was taken into custody after being tased.

A computer check revealed that Sanders was wanted on two active capias’ out of Sussex County and was a fugitive from home confinement. A search of Sanders’ person led to the discovery of approximately .74 grams of cocaine and approximately 5.94 grams of marijuana. Inside the vehicle, troopers found a large knife with a blade approximately 8 inches in length.

Sanders was held at SCI on a $30,900 secured bond for a list of charges, including third degree assault, resisting arrest with force, DUI, and driving while suspended or revoked.