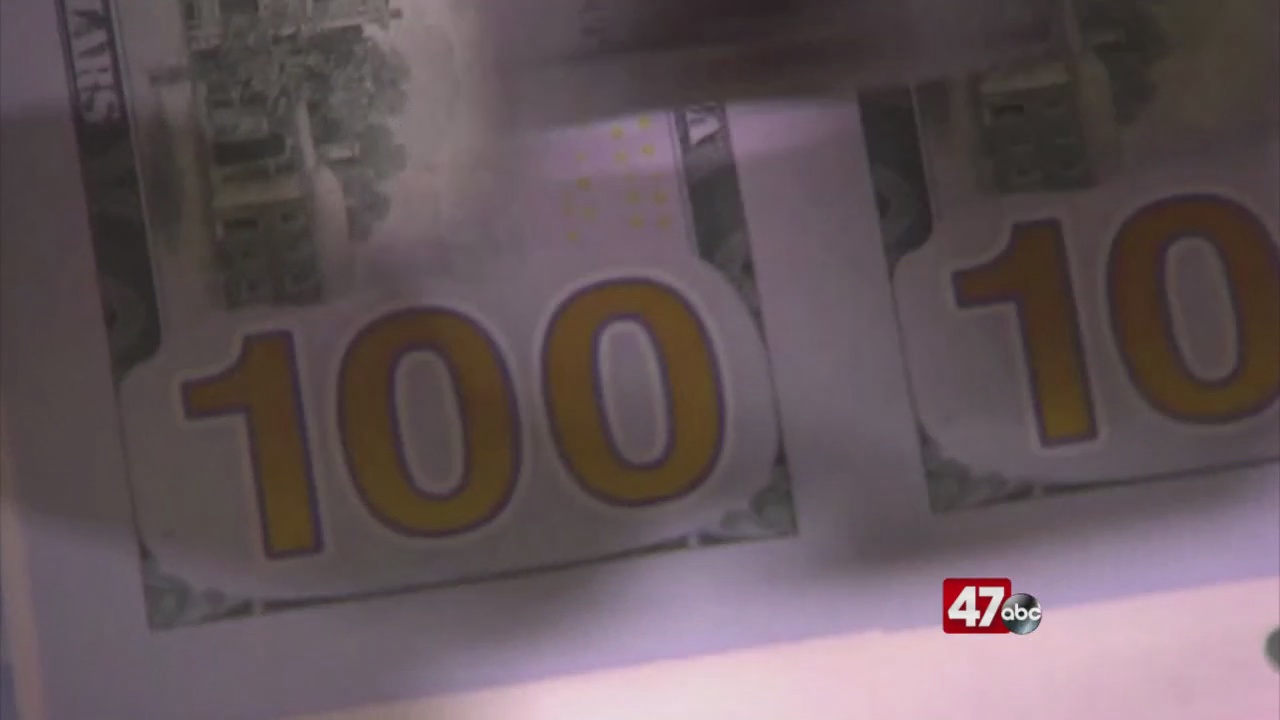 DOVER, Del. – The State Senate passed legislation on Thursday to gradually raise Delaware’s minimum wage to $15 an hour by 2025.

According to the Delaware Department of Labor, close to 150,000 Delawareans would be impacted by this bill, including 35,000 workers currently earning the state’s minimum wage of $9.25 an hour.

“When you have a full-time job, you should be able to count on that paycheck to keep a roof over your head, food on your table, and cover your family’s basic expenses. For so many people earning the minimum wage right now, that’s just not possible,” said Rep. Gerald Brady, the prime House sponsor. “This legislation is a major step toward restoring the promise that a job brings with it a fundamental level of dignity and peace of mind for every Delawarean. I want to commend my Senate colleagues for advancing it and look forward to passing it in the House.”