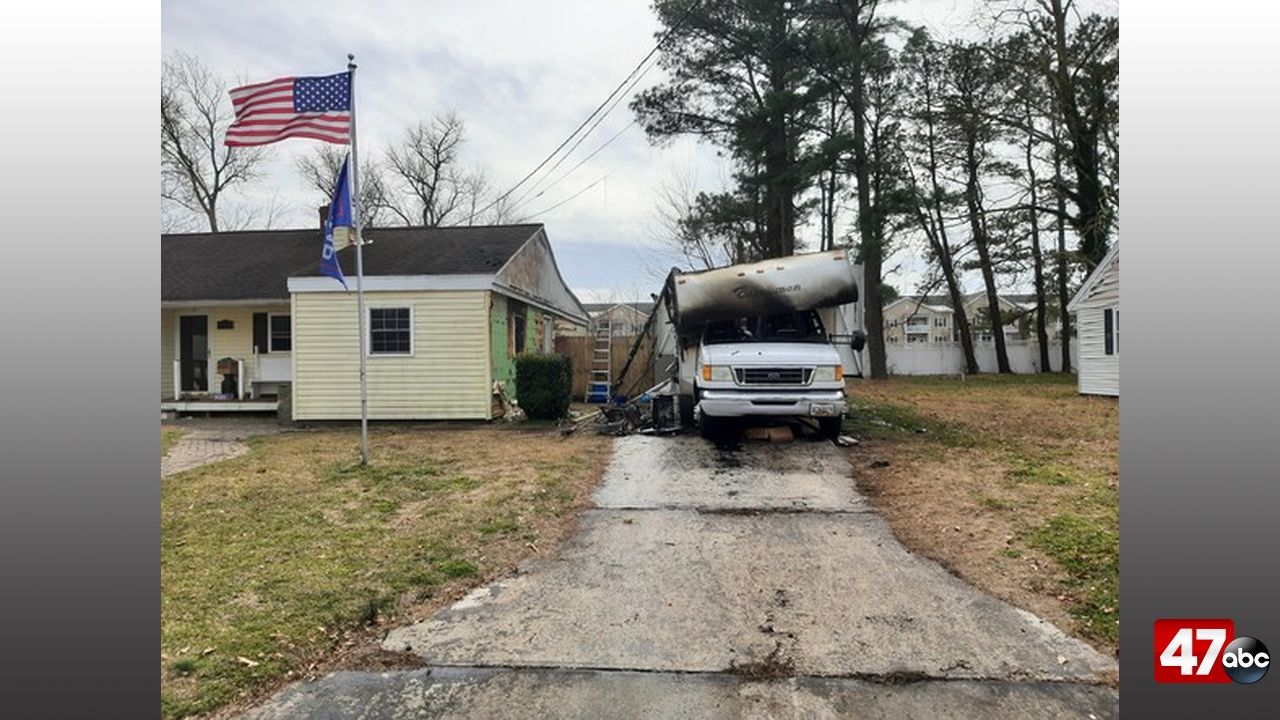 We’re told the fire was reported on Francis Drive at around 11:20 a.m. Firefighters responded to the blaze, which was placed under control in roughly 30 minutes.

Further investigation by Maryland State Fire Marshals determined that the blaze was accidental in nature, caused by an unspecified failure of the onboard refrigerator. Total fire damage was estimated at $30,000.