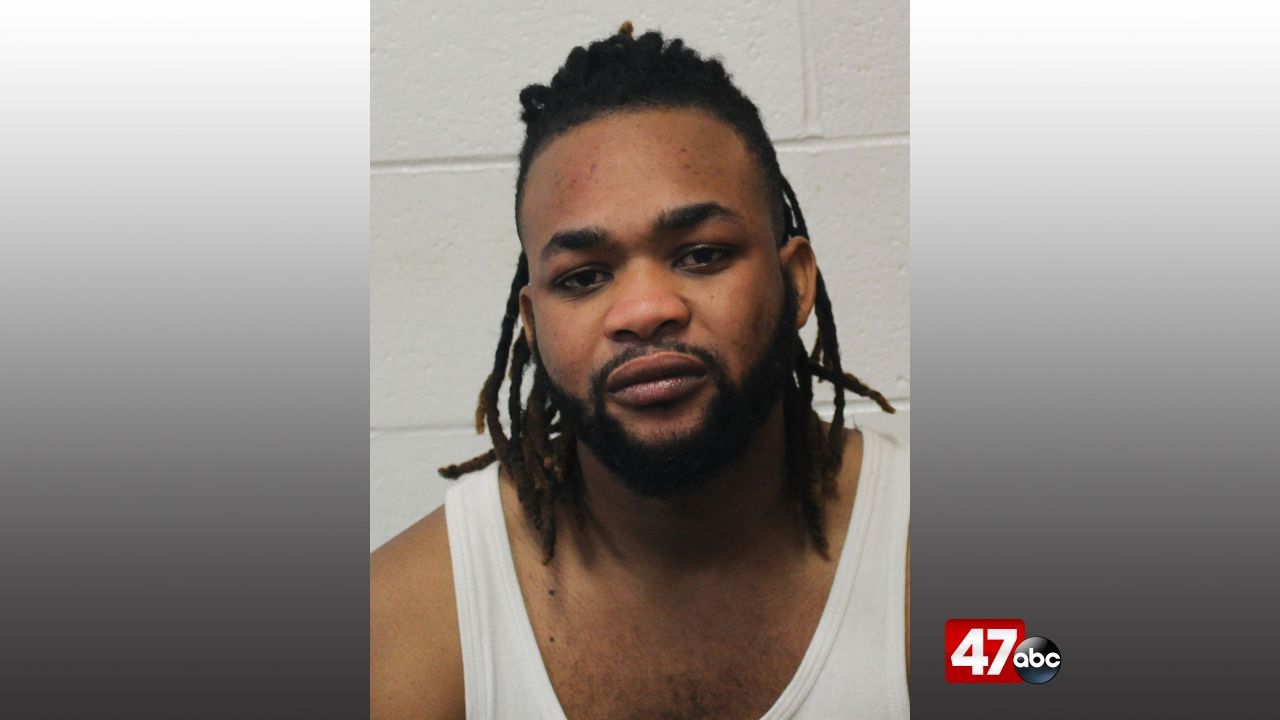 SALISBURY, Md. – A Salisbury man faces multiple charges after he reportedly led police on a chase and hit a residence over the weekend.

Just before 5:30 p.m. Saturday, a deputy tried to stop a vehicle for a registration plate violation in the 1300 block of Old Ocean City. The operator, identified as 33-year-old Kendrick Chery, reportedly failed to stop and instead increased his speed and passed other vehicles in a no-passing zone in an effort to flee and elude the deputy. The deputy followed Chery to the 300 block of Charles Street where Chery pulled into a driveway and jumped out of the vehicle, continuing to flee on foot.

The deputy followed Chery into a nearby residence and took him into custody as he was trying to change his clothes. The deputy then brought Chery back outside, where his vehicle was found to be running and still in drive, stuck against the house after colliding with it, causing minor damage to the residence.

A subsequent search of Chery’s vehicle led to the recovery of a significant amount of cocaine that indicated an intent to distribute.

Chery was charged with possession of crack cocaine with the intent to distribute, attempt to flee and elude, negligent driving, driving without a license, and speeding. He was held without bond pending a District Court bond review.