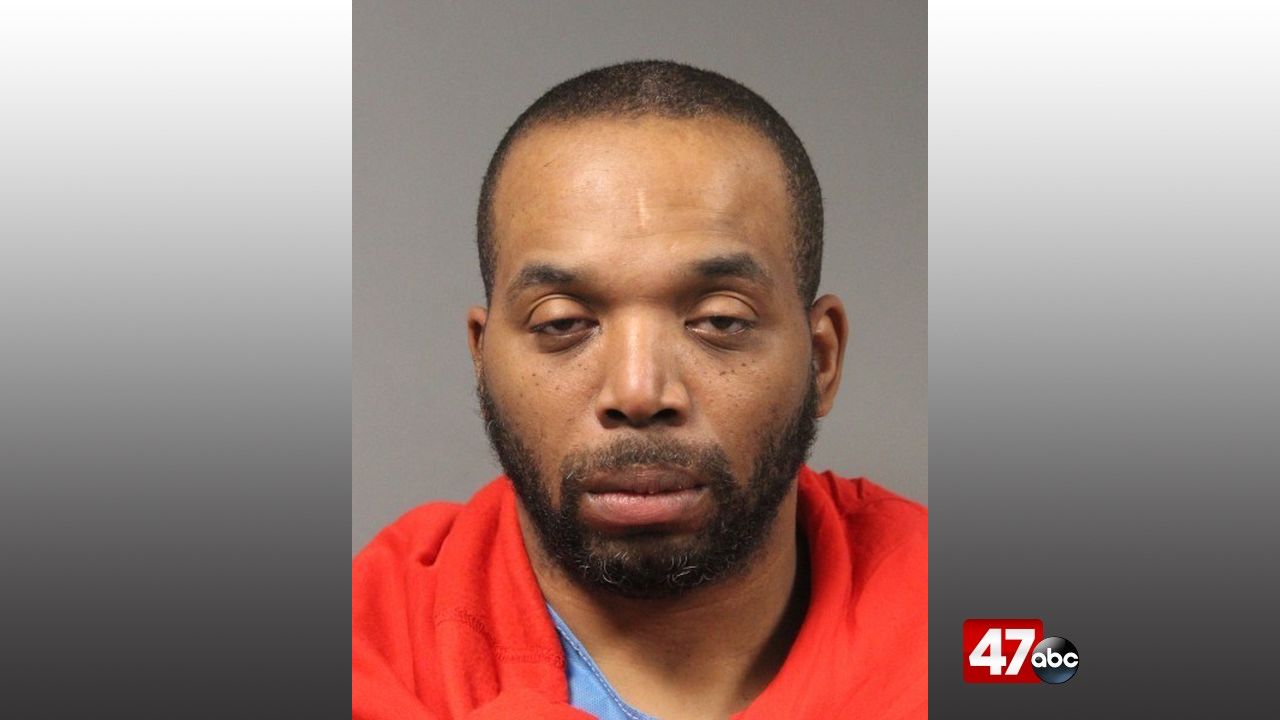 DOVER, Del. – Dover Police have made an arrest in connection to two robberies at the Royal Farms on Saulsbury Road.

The first robbery happened back in September of 2020, while the second robbery took place last month. Through investigation, detectives identified 35-year-old Murray Hall as a suspect.

Hall was taken into custody during a traffic stop last week in the Dover area. While in custody, Hall reportedly made statements that posed a risk to his safety and was subsequently hospitalized. After release, Hall was charged with two counts of first degree robbery, possession of a firearm during the commission of a felony, aggravated menacing, two counts of wearing a disguise during the commission of a felony, and second degree conspiracy.