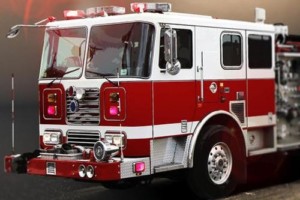 They say she received burns to her hands and feet while she was trying to extinguish the fire. The Ocean City Volunteer Fire Company extinguished the fire, and Ocean City EMS transported the woman to Tidal Health in Salisbury.

The fire marshal says the use of gasoline in a portable kerosene heater caused the fire. However, the status and name of the injured woman is unknown at this time.

Ocean Pines to count 2021 Election ballots, will not move forward with redo election at this time