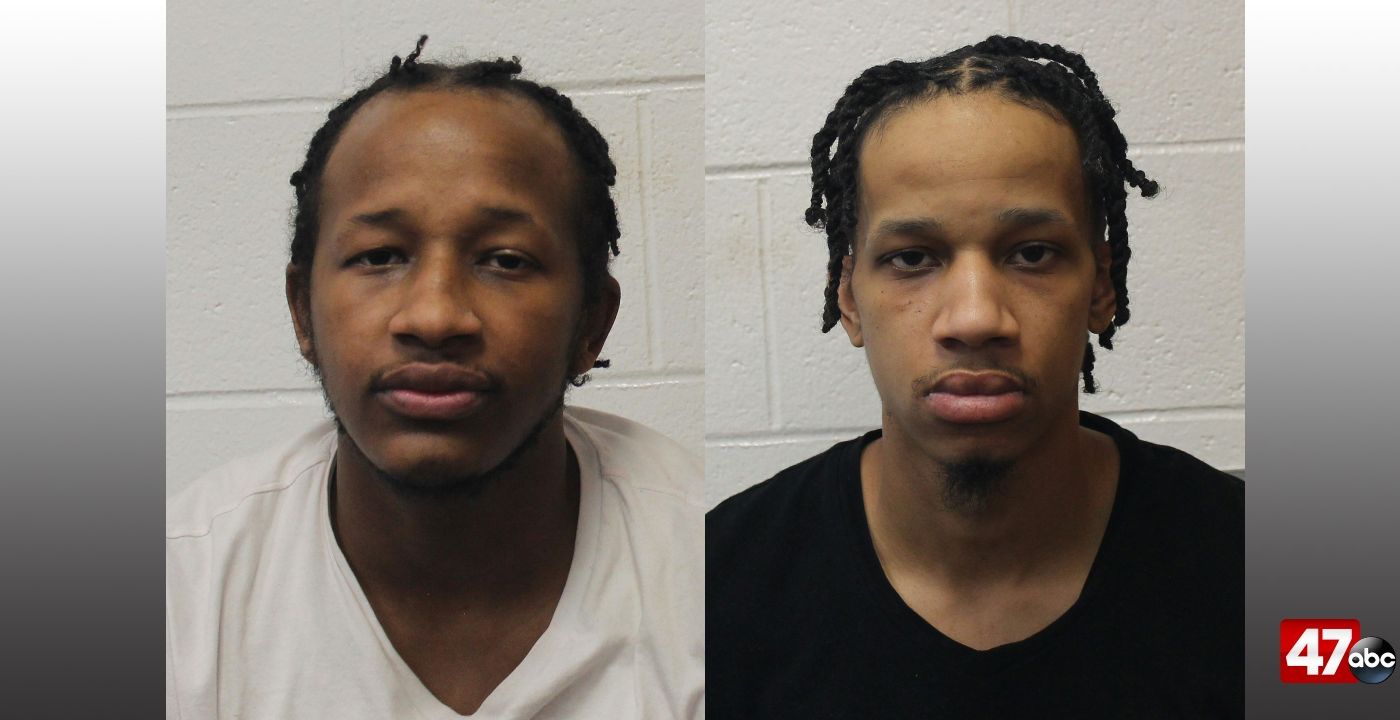 Police say that they previously conducted an investigation into Royall selling CDS that led to a search warrant at his residence in the 400 block of Lindenhurst on June 10, 2020. An amount of crack cocaine, marijuana, and ecstasy indicative of distribution was located inside the residence, as well as a loaded handgun and a large amount of cash. Both Lashawn and 26-year-old Noel Royall were charged with numerous felony CDS and firearm charges at that time. Noel was released on electronic monitoring on June 15, while Lashawn was recently released on electronic monitoring house arrest on December 18th. Both are reportedly pending trial on those charges.

After his release, Lashawn Royall immediately began selling CDS again. On Tuesday, detectives obtained a search and seizure warrant for the Fairground Drive residence and executed it, locating both men inside the residence. A complete search of the residence led to the recovery of 29.85 grams of crack cocaine (to include 28 individual bags packaged for sales), 934.77 grams of marijuana, $5,649 in cash, a loaded Taurus .357 magnum handgun, digital scales, and packaging material.

Noel was charged with possession with intent to distribute, possession of marijuana, and CDS distribution common nuisance.