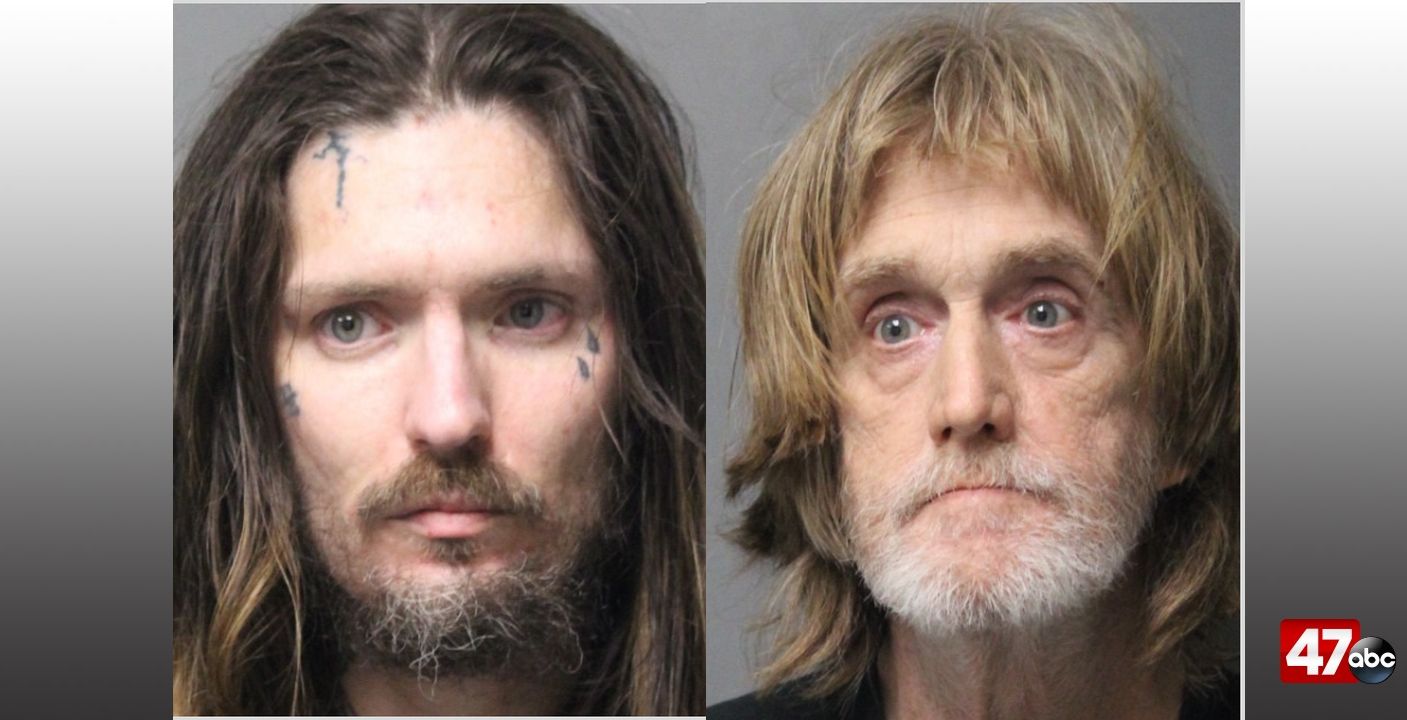 SEAFORD, Del. – A two month long drug investigation resulted in multiple arrests and the seizure of drugs this week.

A traffic stop was conducted on a vehicle in which the lessee of the residence, 51-year-old David Bryant, was a passenger in. He was taken into custody without incident.

The 58-year-old Seaford woman was charged with possession of heroin, possession of drug paraphernalia, and resisting arrest. She was released on a $2,000 unsecured bond.

Bryan was charged with maintaining a drug property, possession of drug paraphernalia, and possession of a drug masking product. He was released on a $3,000 unsecured bond.

The 34-year-old Seaford man was found to have a capias out of Sussex County for failure to pay and was released. The 37-year-old Georgetown man was released at the scene and was not charged.