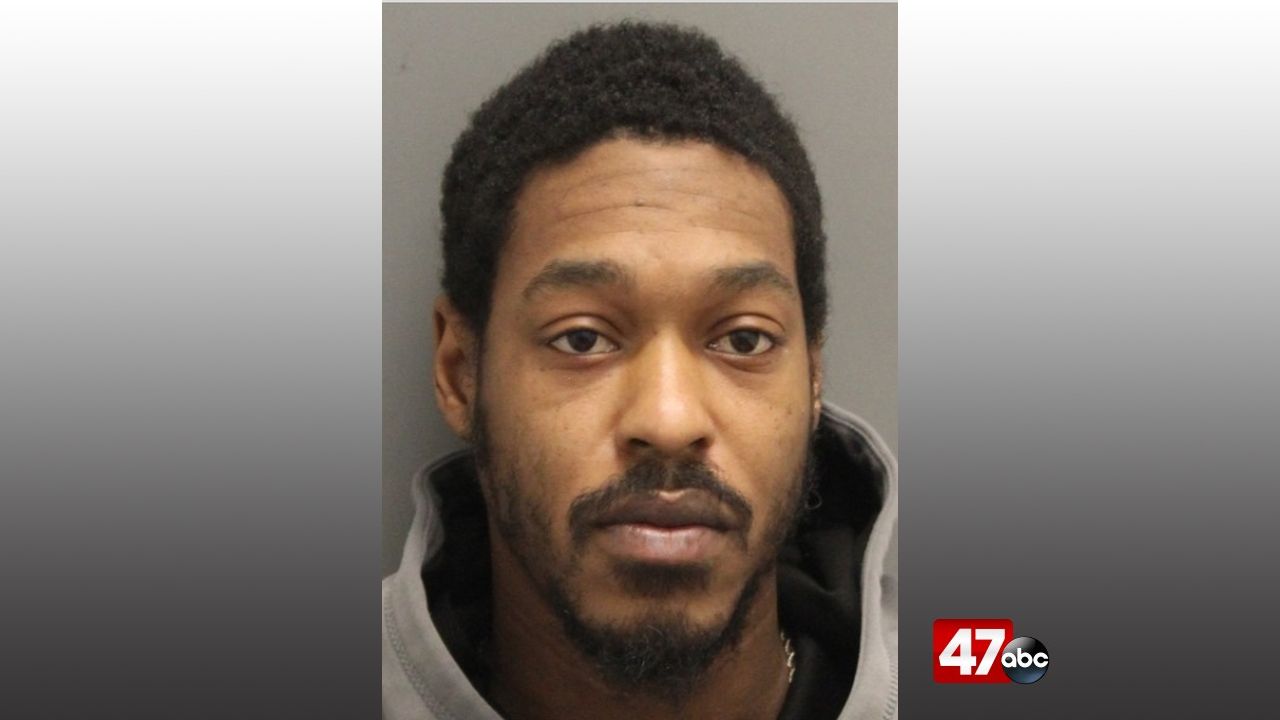 HARRINGTON, Del. – A Harrington man is behind bars following the conclusion of an investigation involving illegal weapons and the distribution of heroin.

We’re told on Thursday, Delaware State Police, with the assistance of the Harrington Police Department and Animal Control, executed a search warrant at a residence on Hanley Street. 31-year-old Kevin Hughes Jr. was located inside the home and subsequently taken into custody. Police say two minor children were also present at the time.

The search led to the recovery of a black Glock 19 handgun with a laser sight and an extended magazine loaded with 31 rounds of ammunition, 1,898 bags of heroin (total weight approximately 13.286 grams), roughly 126.67 grams of marijuana, drug paraphernalia, various rounds of shotgun, 40 caliber, and 9mm ammunition, and $102,013 in suspected drug money.