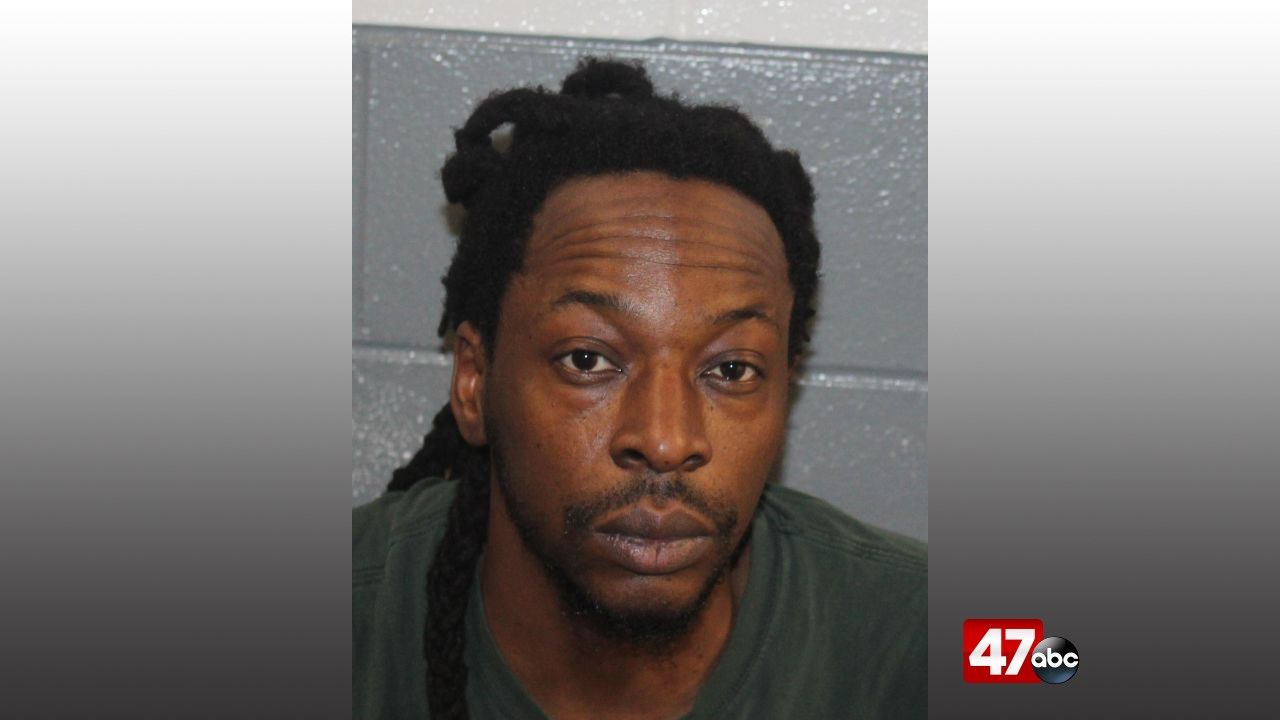 SALISBURY, Md. – A month-long investigation led to the seizure of drugs and the arrest of a Salisbury man on Thursday.

We’re told the investigation involved 37-year-old Detrick Butler selling controlled dangerous substances from his residence in the 100 block of Shamrock Drive. Detectives were able to obtain a search and seizure warrant for the residence, which was executed during the early morning hours on Thursday.

Police say a shed in the backyard of the residence was dedicated entirely to the manufacturing of crack cocaine. Inside the shed, two microwaves were found, along with two pyrex dishes, numerous cutting agents, alcohol, and other utensils used in crack cocaine manufacturing. One of the pyrex dishes contained 15.2 grams of crack cocaine inside the microwave, in addition to a bad that contained compressed powder cocaine that came to a preliminary weight of 370.28 grams. A black trash bag in the shed contained 523.22 grams of marijuana.

Investigators then searched the residence, recovering six plastic bags with a total weight of 139.77 grams of crack cocaine, $3,815.99 in cash, two semi-automatic handguns, and additional bags of marijuana containing a total of 60.15 grams. A search of the vehicle on the property revealed additional crack cocaine.

The investigation is ongoing, and additional charges are pending.