Gov. Hogan declares State of Emergency ahead of Presidential Inauguration 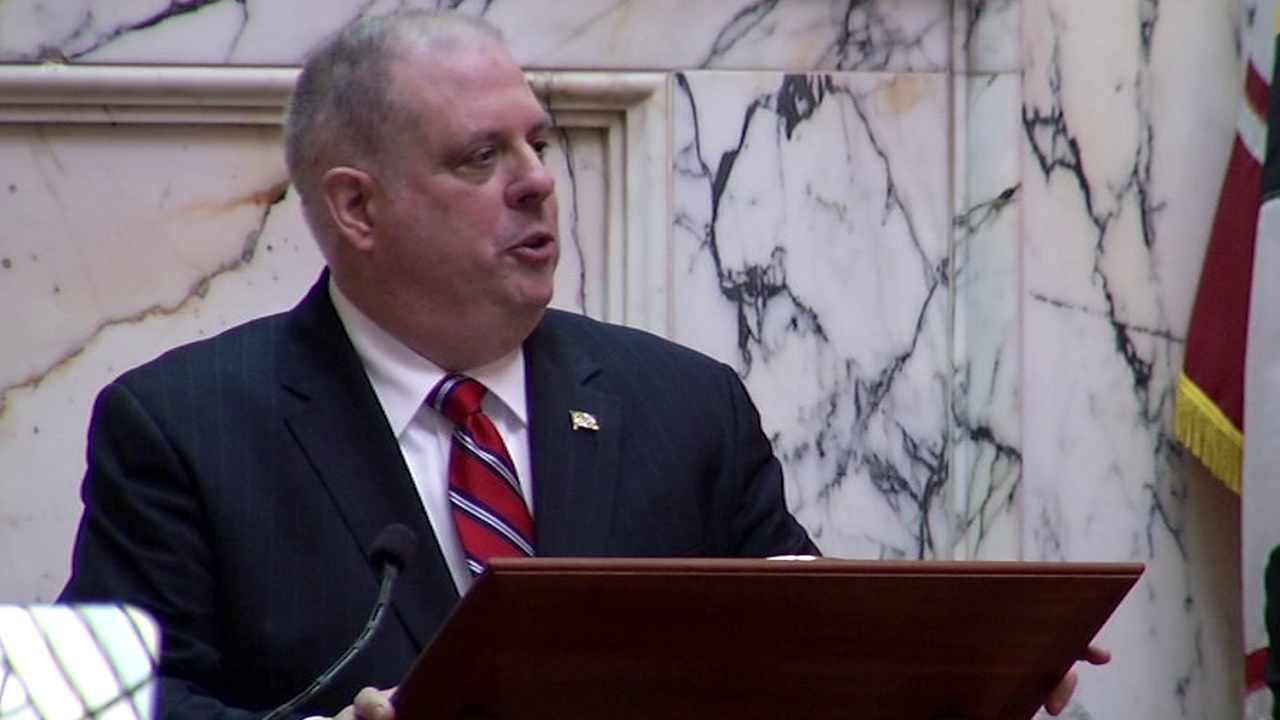 ANNAPOLIS, Md. – Governor Larry Hogan has issued a proclamation declaring a state of emergency related to the 2021 Presidential Inauguration.

We’re told this executive action will allow the state to more efficiently coordinate support and provide assistance to local jurisdictions within Maryland and neighboring states.

In addition, the governor has asked the White House for a Presidential Disaster Declaration to reimburse state and local governments in Maryland for costs incurred by their response to last week’s insurrection at the Capitol, as well as support to federal partners and the District of Columbia for the days leading up to and including the inaugural ceremonies.

In his letter to the administration, Hogan requested that the cost share typically required by the Stafford Act be waived due to the inauguration’s nature as a federal event, as well as the fiscal impact on the state from several recent disasters, including the COVID-19 pandemic.

Governor Hogan has also authorized the Maryland Emergency Management Agency and all other appropriate state authorities to deploy and coordinate available resources in support of local jurisdictions and the citizens of Maryland, and to activate their emergency preparedness plans.