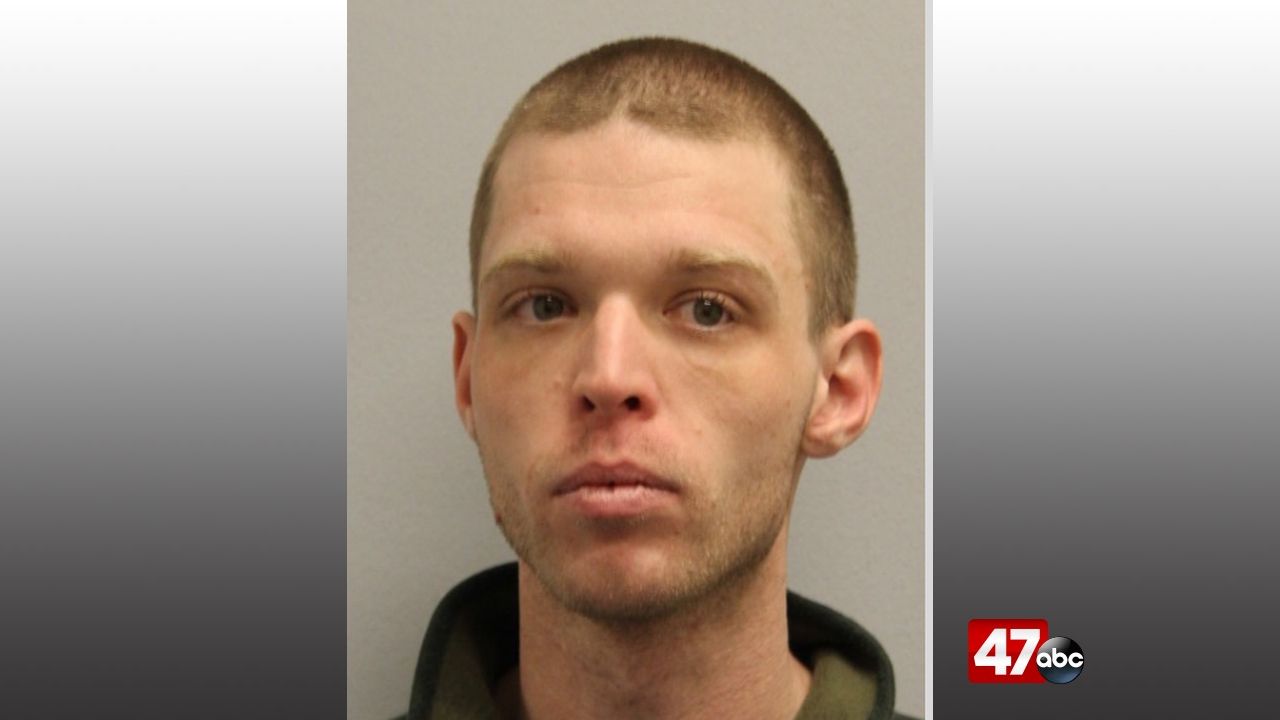 GEORGETOWN, Del. – A Georgetown man is behind bars on multiple charges following two separate incidents that took place this week.

We’re told the first incident happened at around 11:30 p.m. Tuesday, when troopers were called to respond to a residence in the 22000 block of Sussex Pines Road for a reported theft. Investigation revealed that 30-year-old Tyler Melvin had responded to the residence to gather his belongings when he reportedly got into a verbal argument with his 66-year-old ex-roommate. The argument escalated, and Tyler hit the victim with his hand before taking the victim’s golden retriever dog and fleeing the scene.

The next evening, at around 7:20 p.m., a trooper on patrol in the area of Cedar Creek Road and Johnson Road in Lincoln observed a silver 1995 Lincoln Town Car traveling northbound at a high rate of speed. The trooper tried to pull the vehicle over, but it failed to stop and continued traveling at a high rate of speed while making multiple traffic violations. The trooper pursued the vehicle with its emergency equipment activated, but the vehicle still failed to pull over. Eventually the pursuit was discontinued due to the diver’s reckless driver.

A computer check revealed that Melvin was recently associated with the vehicle, and a recent arrest photo identified him as the driver. Troopers located Melvin later that night as he was sleeping in his car on Cedar Creek Road in Milford. He was subsequently arrested and charged with theft under $1500 where the victim is 62 years or older, offensive touching, disregarding a police officers signal, and multiple traffic violations.