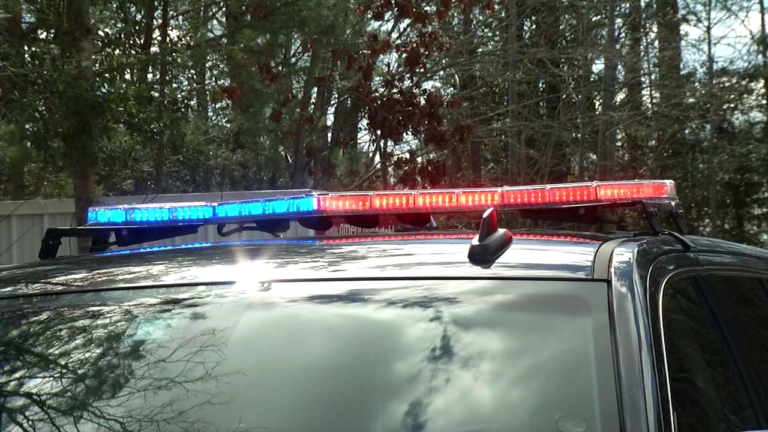 We’re told the driver was making a delivery to the 910 building on Whatcoat Drive when a suspect answered the door with a handgun. At that time, other suspects allegedly took money and food from the driver and closed the door to the apartment.

The driver notified police, and police were able to identify a 14-year-old and 15-year-old suspect in the case. The pair were subsequently taken into custody after they were found in the area.