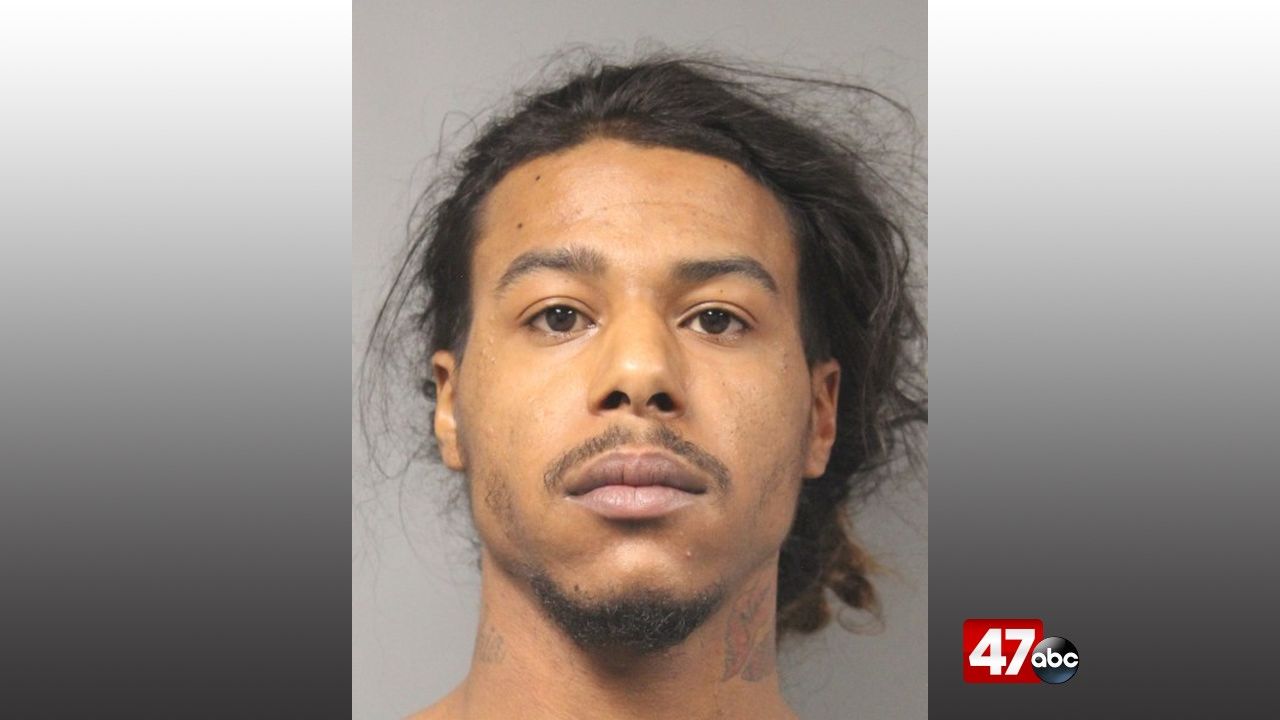 We’re told an officer stopped a vehicle at around 10:40 a.m. after a computer check revealed that the driver had a suspended license. On contact with the driver, Shaheed Berry, drugs and paraphernalia were seen in plain view inside the vehicle.

A subsequent search of the vehicle led to the recovery of a loaded revolver, three grams of bath salts, 10.7 grams of methamphetamine, 1.204 grams of heroin, and .5 grams of marijuana.