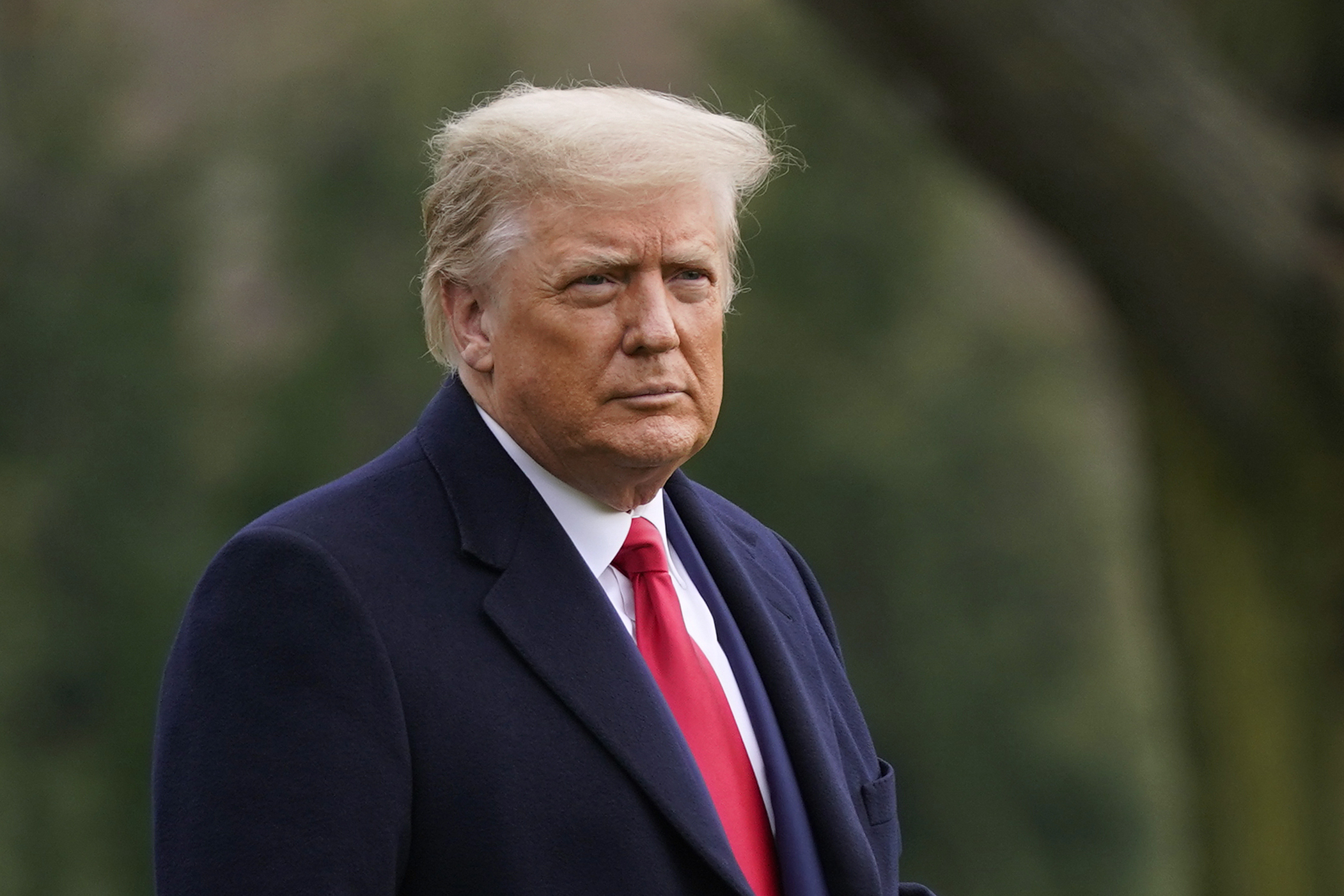 WASHINGTON, D.C. – The House of Representatives voted on Wednesday to impeach President Donald Trump for the second time.

House lawmakers charged Trump with one article of impeachment for “incitement of insurrection”, citing his role in the attack on the U.S. Capitol on January 6th.

Trump is now the only president in history to be impeached twice.