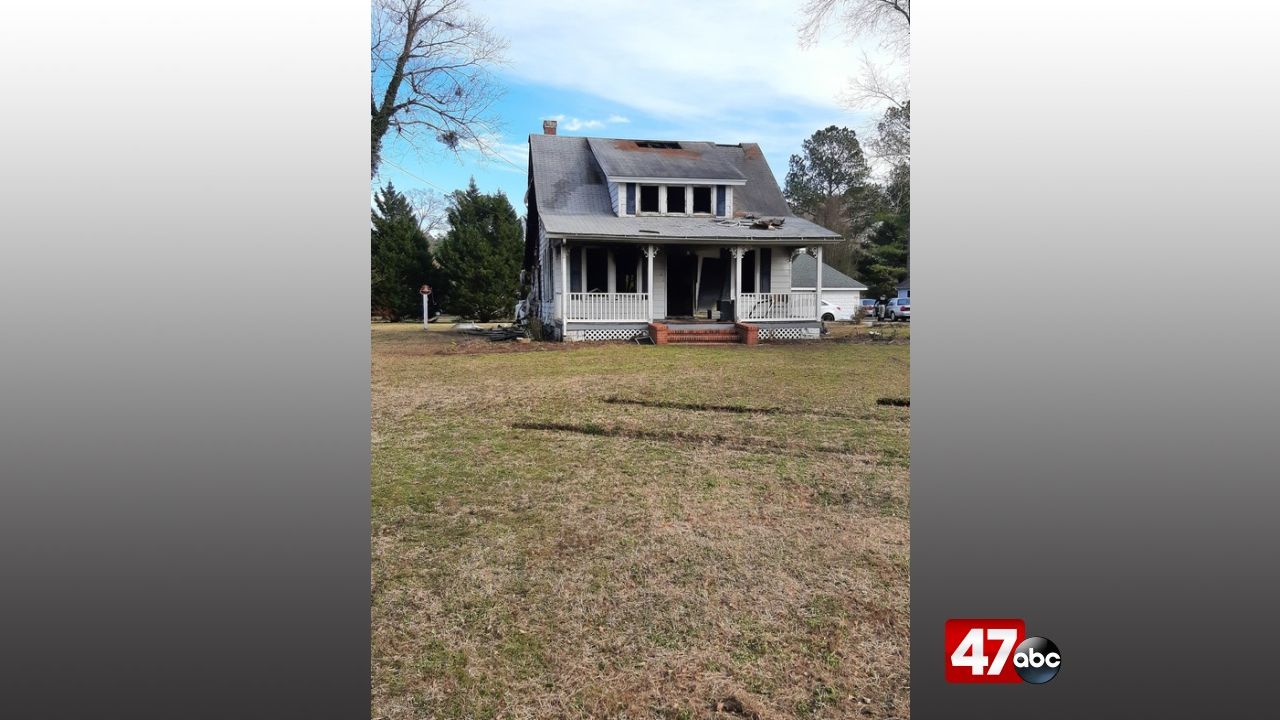 The fire, which was reported at around 8 a.m., broke out in the kitchen of a house in the 5600 block of Beach Haven Road in East New Market. Firefighters with the East New Market Volunteer Fire Company responded to the two-alarm blaze, which took approximately one hour to control.

Maryland State Fire Marshals responded to investigate the fire, determining that it was accidental in nature and caused by an electrical event in the kitchen. Total fire damage has been estimated at $180,000.

We’re told that, unfortunately, the family pet dog did not make it. The family is being assisted by the American Red Cross.