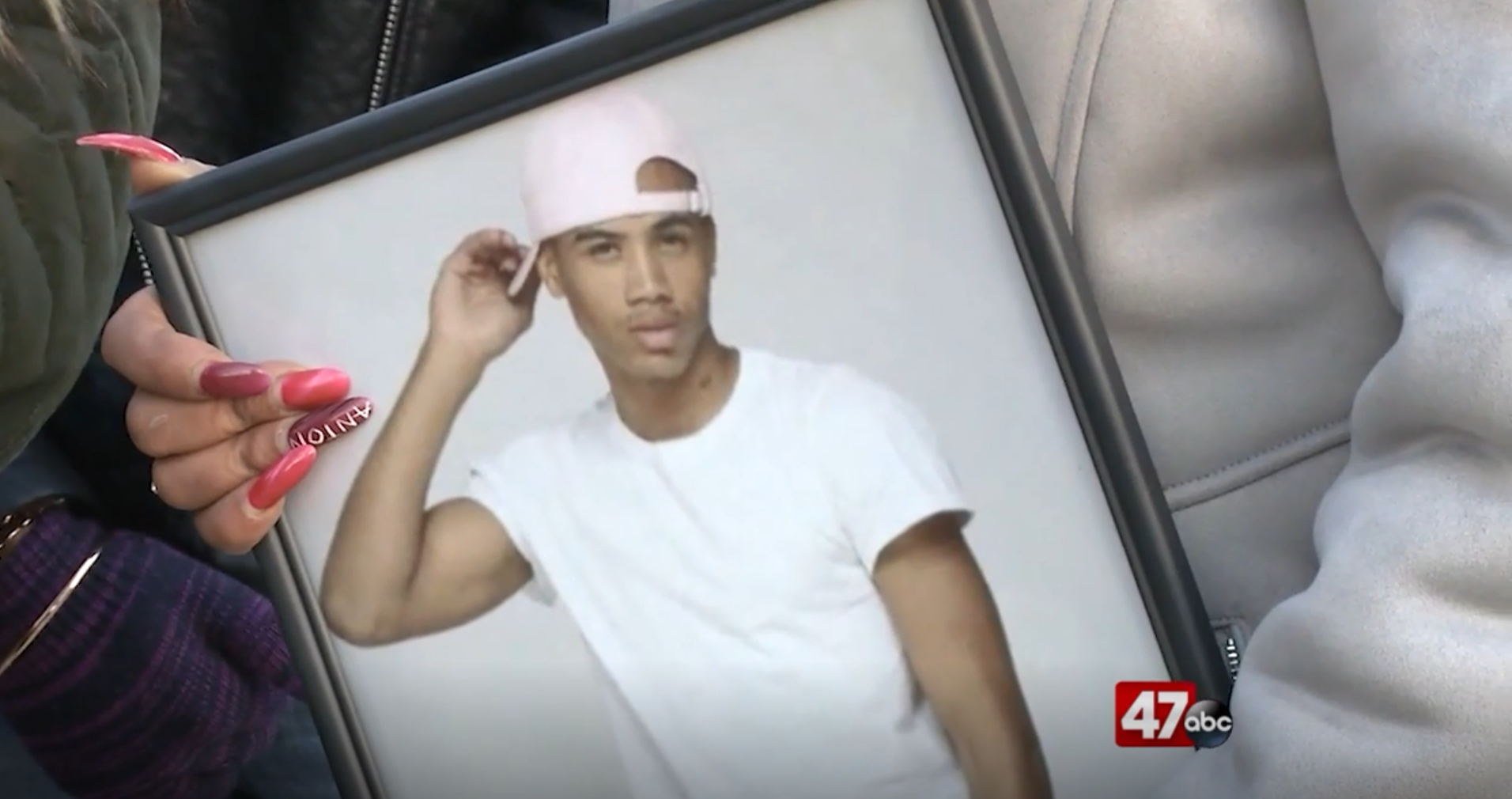 GREENSBORO, Del. – On Thursday, family members and the Coalition for Justice for Anton Black filed a lawsuit in federal district court in Baltimore regarding the 2018 police killing of Anton Black.

We’re told the lawsuit charges an unconstitutional police killing and cover-up involving a decertified officer with a long record of abuse, two Eastern Shore police chiefs, one of whom has since pled guilty to criminal misconduct, three small towns, and the State Medical Examiner.

On September 15, 2018, Black died after a struggle with police. An autopsy concluded that Black’s death was a result of a sudden cardiac issue. According to the report, Black had an underlying biological issue with his heart, where there was a lack of oxygenated blood flow going to his heart. Officials say that more than likely the stress of this struggle contributed to his death.

One of the officers involved, Thomas Webster IV, lost his police certification in August 2019.

Antone Black, father of Anton Black, said “I am devastated. I’m shook up every time I pass by where Anton lived. My son was the heart of our family. Anton had his whole life ahead of him. He was an athlete, a model, he was in college, and he dreamed of being an actor. They took all that away from him, from us, and it hurts me every day.”

Anton’s mother, Jennell Black, said “The memory of Anton being murdered in front of me while he pleaded for his life was too much. I cry all the time. I had to pass by my son’s grave every day and I had to move away.”

The full legal complaint can be found here.