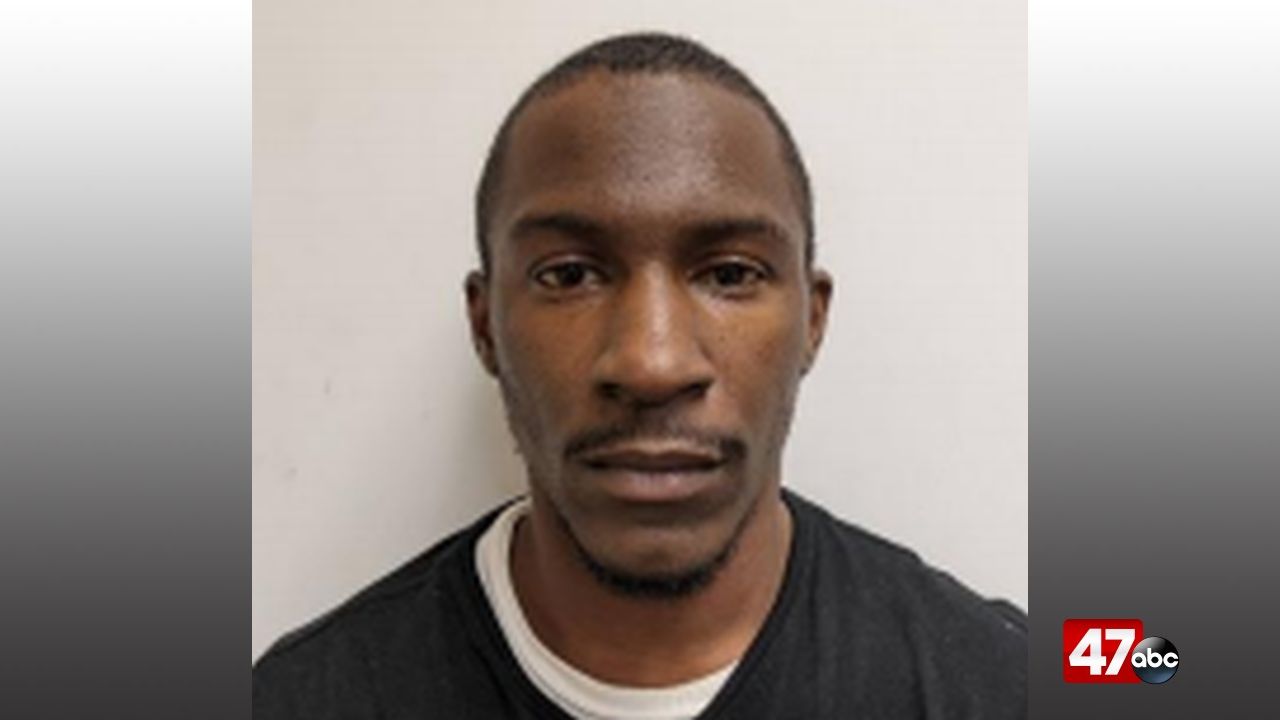 SALISBURY, Md. – Police have identified and arrested a suspect in connection to an armed robbery that took place earlier this month.

Just before midnight on December 11th, Salisbury Police officers responded to the Shore Stop Convenience Store at 1020 Eastern Shore Drive for a report of an armed robbery in the parking lot. Officers met with the 32-year-old male victim, who reported that he was approached by a suspect while he was sitting in his vehicle. The suspect then reportedly put an object to the back of the victim’s head, indicating that he was in possession of a firearm, and the victim gave the suspect his wallet containing miscellaneous debit, credit, and identification cars, as well as cash.

Detectives were able to obtain video surveillance of the suspect, as well as a photograph of the vehicle the suspect was seen driving after the robbery. Through further investigation and community assistance, 30-year-old Lee Lewis Jr. was identified as the suspect in this incident. An arrest warrant was issued for Lewis, who was taken into custody Monday afternoon when investigators initiated a traffic stop in the area of S. Fruitland Boulevard and Crown Road in Fruitland. Lewis was a passenger in the vehicle and taken into custody.