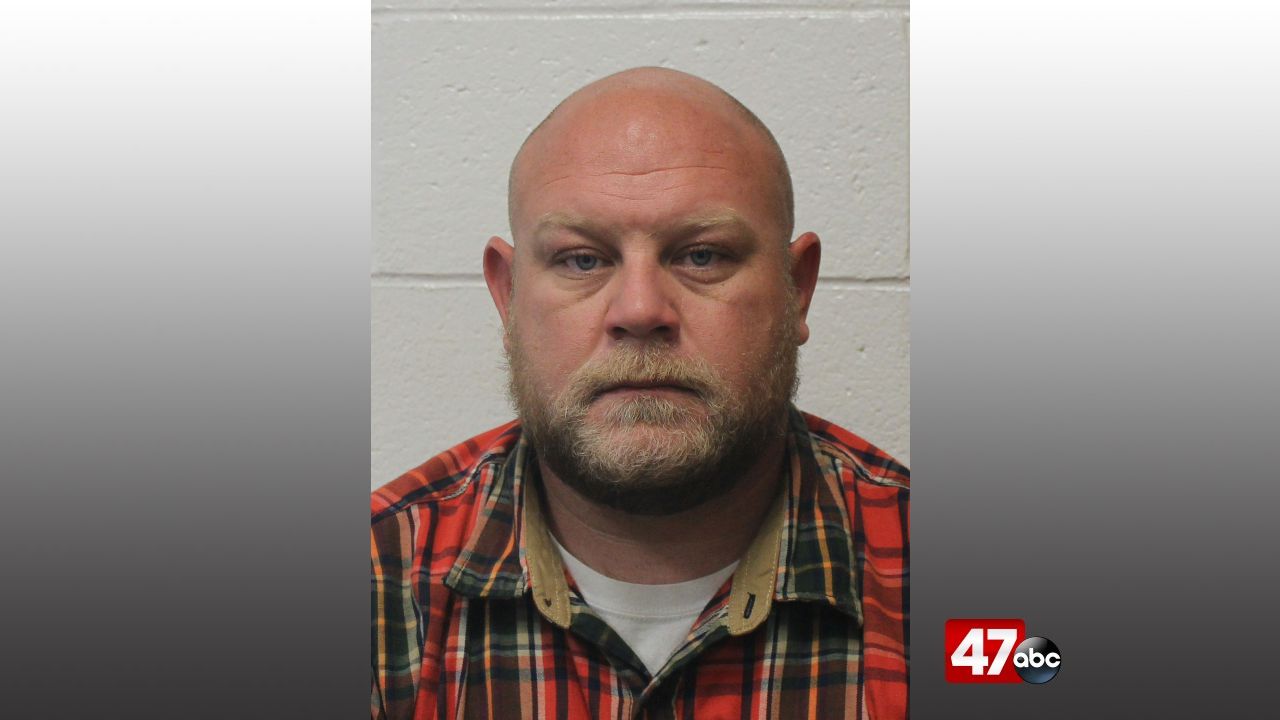 According to police, a deputy stopped a vehicle being driven by 34-year-old Robert Swann on E. Main Street in Salisbury after the deputy noticed the driver was not wearing a seat belt. On contact with Swann, a strong odor of alcohol was detected inside his vehicle, and based on the odor and other observed physical indicators, a DUI investigation on Swann was launched.

Following sobriety tests, the deputy placed Swann under arest for DUI. During processing, Swann allegedly became uncooperative, refusing to sign required forms and resisting the deputy’s efforts to place him in the patrol vehicle. Police say Swann even kicked the deputy at one point in the process.

Swann was subsequently charged with second degree assault, resisting arrest, DUI, DWI, and operator not restrained by a seat belt. He was held without bond.