Police: Man arrested on third DUI after overdosing in vehicle 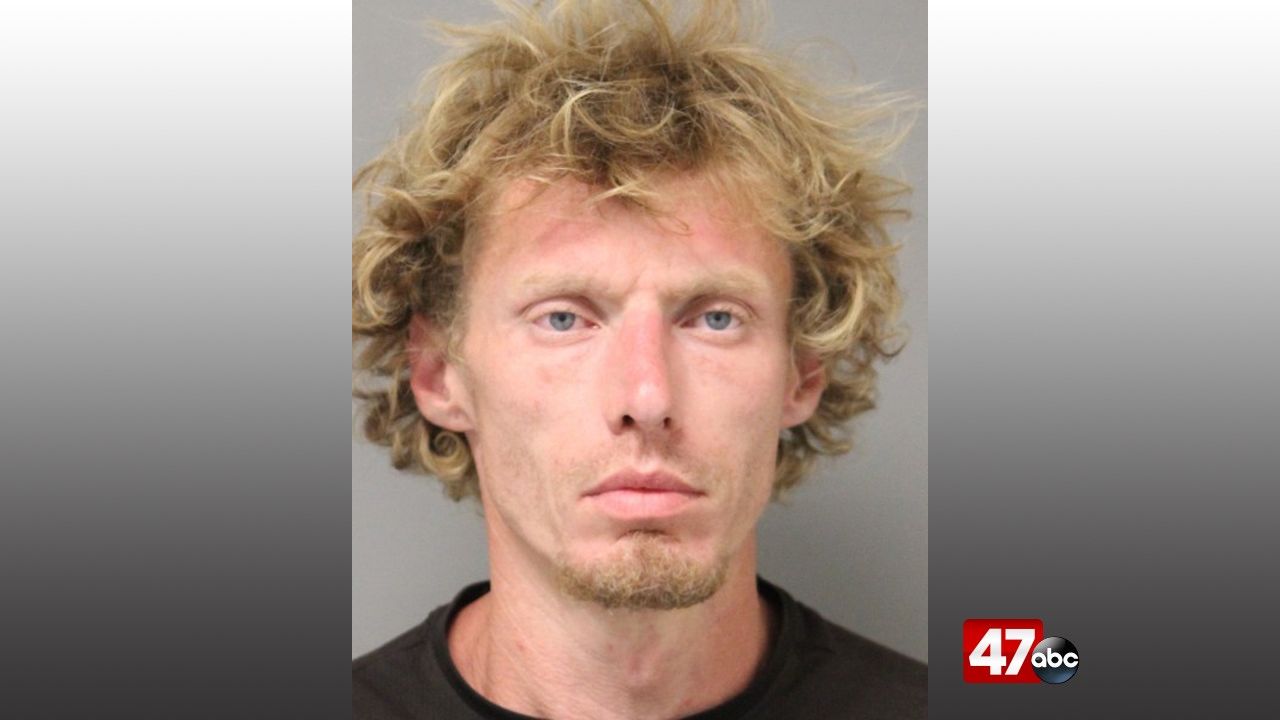 HARRINGTON, Del. – Harrington Police arrested a Seaford man Halloween night on his third offense DUI after he was found passed out in a vehicle.

Officers responded to a report of a subject passed out in a vehicle on Weiner Ave in the area of Railroad Ave just before 7:30 p.m. On arrival, officers found 37-year-old Jesse Nichols in the drivers seat passed out with a syringe lying on the seat between his legs.

Police were able to wake up Nichols, who was then evaluated by EMS, but did not require transport to a local hospital. A search of the vehicle led to the recovery of .056 grams of heroin, .007 grams of marijuana, and drug paraphernalia. A computer check also revealed that Nichols had a revoked driver’s license and two previous DUIs dating back to 2002.