Distance learning to continue until January in Worcester Co. 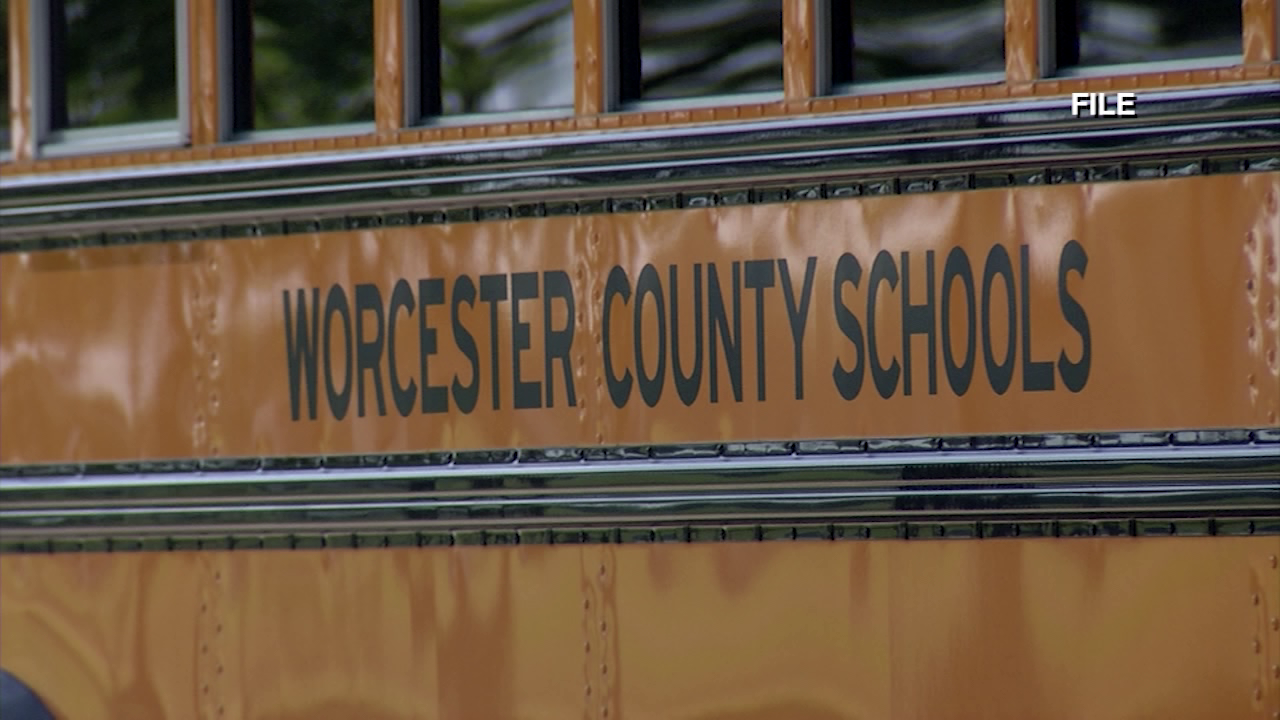 Taylor says school officials have made this decision based on metrics around community transmission throughout this week, as well as consultations with local health officials regarding current projections of spikes related to the upcoming holiday seasons.

We’re told the district hopes to begin with a restart of the Stage Two return of students on January 4, 2021. Much like they did earlier this fall, students will be phased in, in small targeted groups in waves. Taylor says that the lists of students invited back for each wave may change, meaning if a child was originally in the first wave of students’ return on September 28th, they may not necessarily be in the first wave returning on January 4th.

He says the transportation department is working closely with schools on some changes in the area, but as students are invited back to the classroom, bus transportation may not be available.

To read the full message from Superintendent Taylor, click here.