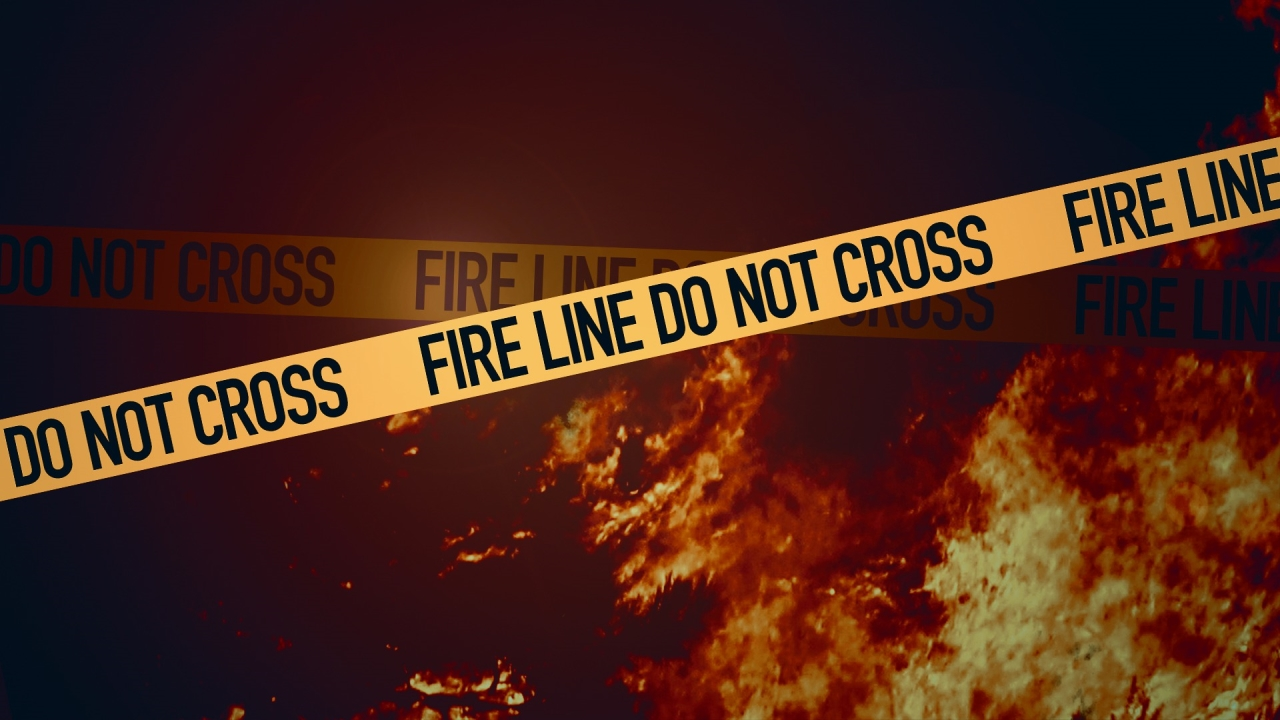 SEAFORD, Del. – The Delaware Office of the State Fire Marshal says a fire that damaged a storage structure in Seaford over the weekend was accidental.

We’re told the blaze was reported at around 1 a.m. Saturday, in the 300 block of Virginia Avenue. Firefighters responded to the scene, and state fire investigators were called in to investigate the fire. The fire was ruled accidental and caused by an electrical malfunction inside the structure.

The storage structure was located on the property on the Western Sussex Boys and Girls Club. Damage was estimated at $50,000. The structure was not occupied at the time of the fire, and no injuries were reported.