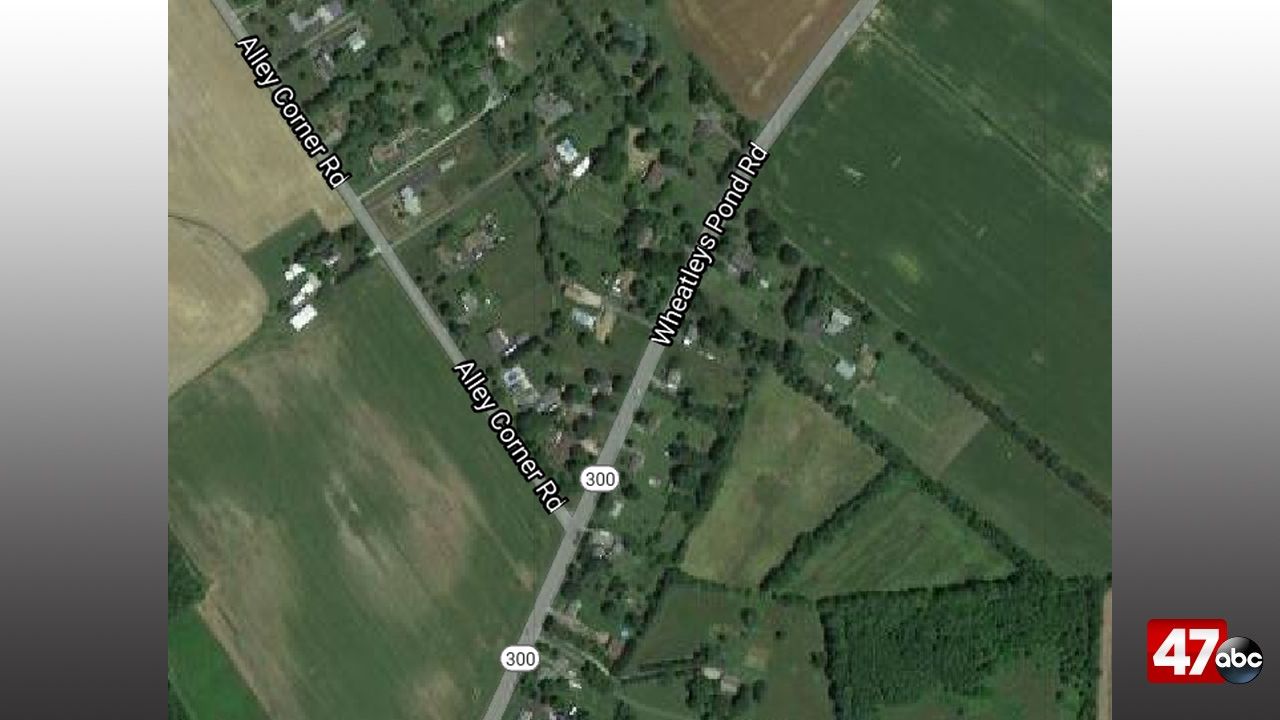 We’re told the incident happened just before 11 p.m., at a residence on Wheatleys Pond Road. It was reported that a suspect forced entry into the home and was confronted by the 87-year-old homeowner/victim. The victim reportedly had a handgun and extended towards the suspect, but the suspect was able to take the gun away from the victim before fleeing on foot in an unknown direction.

The victim was not injured in the incident. The suspect is described as an unknown male dressed in all dark clothing.

Police are asking anyone with information on this incident to contact Detective Weinstein at 302-698-8443 or Delaware Crime Stoppers at 1-800-TIP-3333.