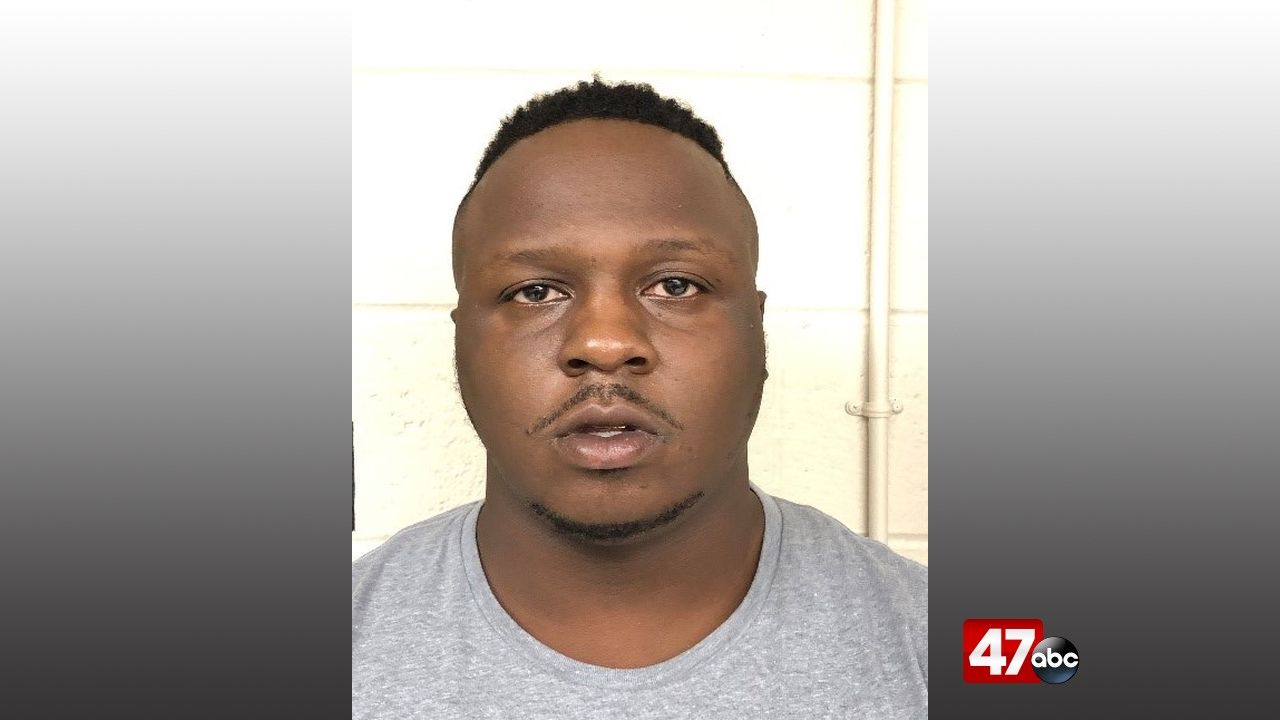 SALISBURY, Md. – A Salisbury man has been arrested in connection to a shooting that took place last month.

We’re told the incident happened just before 8 p.m. on September 15th, at the Westside Cash Market in Salisbury. Further investigation revealed that occupants of a passing vehicle opened fire on people in and around a vehicle parked in front of the business. Police say nobody was hit, but numerous bullets hit the vehicle and ground, narrowly missing the people in and around the vehicle.

Video of the incident as well as physical evidence were recovered from the scene.

Deputies were able to identify one of the shooters as 26-year-old Brandon Croswell. An arrest warrant was obtained for Croswell, charging him with attempted first degree murder, attempted second degree murder, first and second degree assault, reckless endangerment, firearms charges, and malicious destruction of property. On September 24th, Croswell turned himself in to the Wicomico County Sheriff’s Office. He was taken to the Wicomico County Detention Center where he is currently behind held without bond.

The investigation into this incident is ongoing. Investigators are also continuing to look into Croswell’s involvement in several other shooting incidents and say he has known ties to Salisbury and Pocomoke.