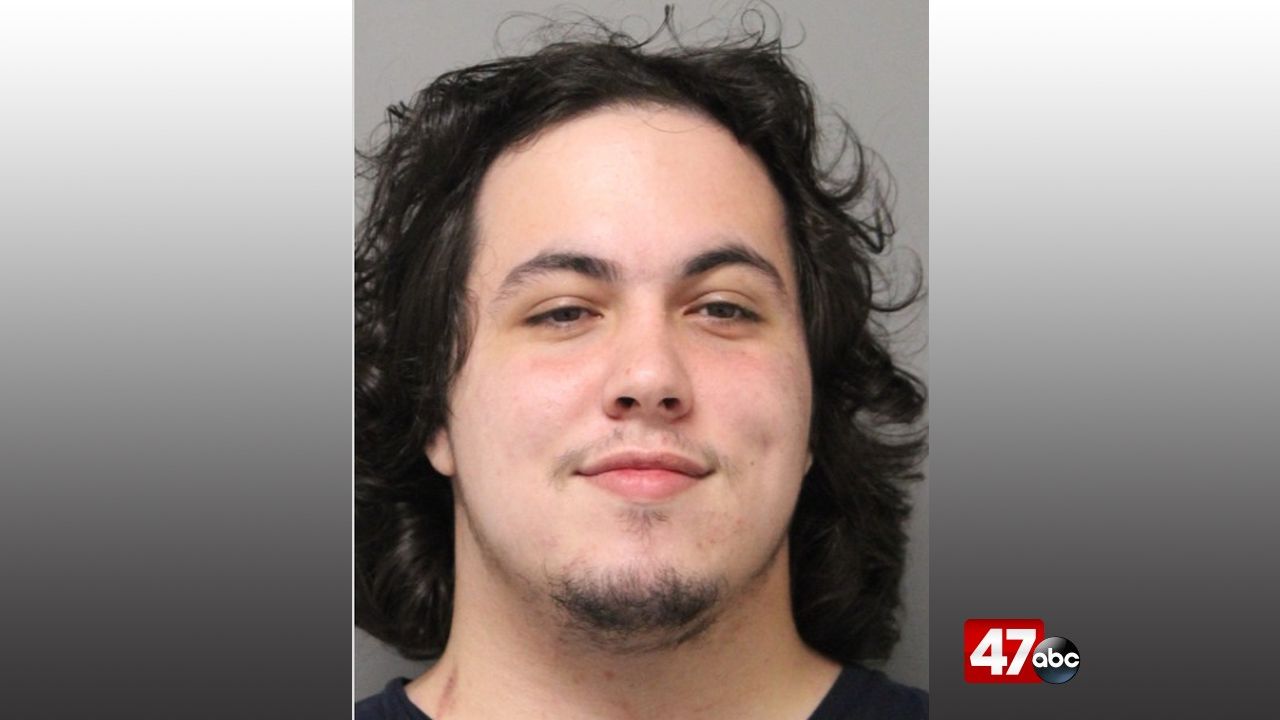 BRIDGEVILLE, Del. – Delaware State Police arrested a Seaford man Wednesday afternoon after he allegedly hit an acquaintance with his vehicle.

Shortly after 2 p.m., troopers responded to Sunnyside Road in Bridgeville for a reported assault. It was learned that the suspect, 19-year-old Stephen Disilvestri, drove his Ford Mustang to the residence to confront a 19-year-old male acquaintance. Once he arrived, Disilvestri found the acquaintance standing outside as he drove his vehicle onto a concrete lot located past the resident’s driveway.

Disilvestri then reportedly threatened to cause bodily harm to the man, and when the acquaintance refused to come over to him, he drove the Mustang from the concrete lot into the yard of the residence and directly into the path of the acquaintance, causing him to jump on the hood of the vehicle to avoid being hit. Disilvestri then allegedly backed up onto the grass and sped forward as he performed a burnout in the yard, before turning the car back around to face the acquaintance and drove forward. This time, the vehicle hit the man’s foot, causing him to flip and land over the vehicle before falling to the rear of the Mustang on the ground.

Police say Disilvestri then proceeded to back up in the driveway before driving toward the subject again. As the acquaintance jumped, he fell on the front windshield, causing it to crack. He then pushed himself off of the car, ran to the garage, and grabbed a crowbar. When Disilvestri drove toward him again, the acquaintance threw the crowbar at the Mustang’s windshield, at which point the vehicle’s front bumper hit the man’s legs before stopping.

We’re told the acquaintance grabbed the crowbar, and Disilvestri left the property after a verbal altercation between the two.

The victim did not require medical treatment.

Disilvestri was contacted and taken into custody. He was charged with possession of a deadly weapon during the commission of a felony, first degree reckless endangering, terroristic threatening, second degree vehicular assault, criminal mischief under $1000 damage, and third degree criminal trespass, and was released on his own recognizance.