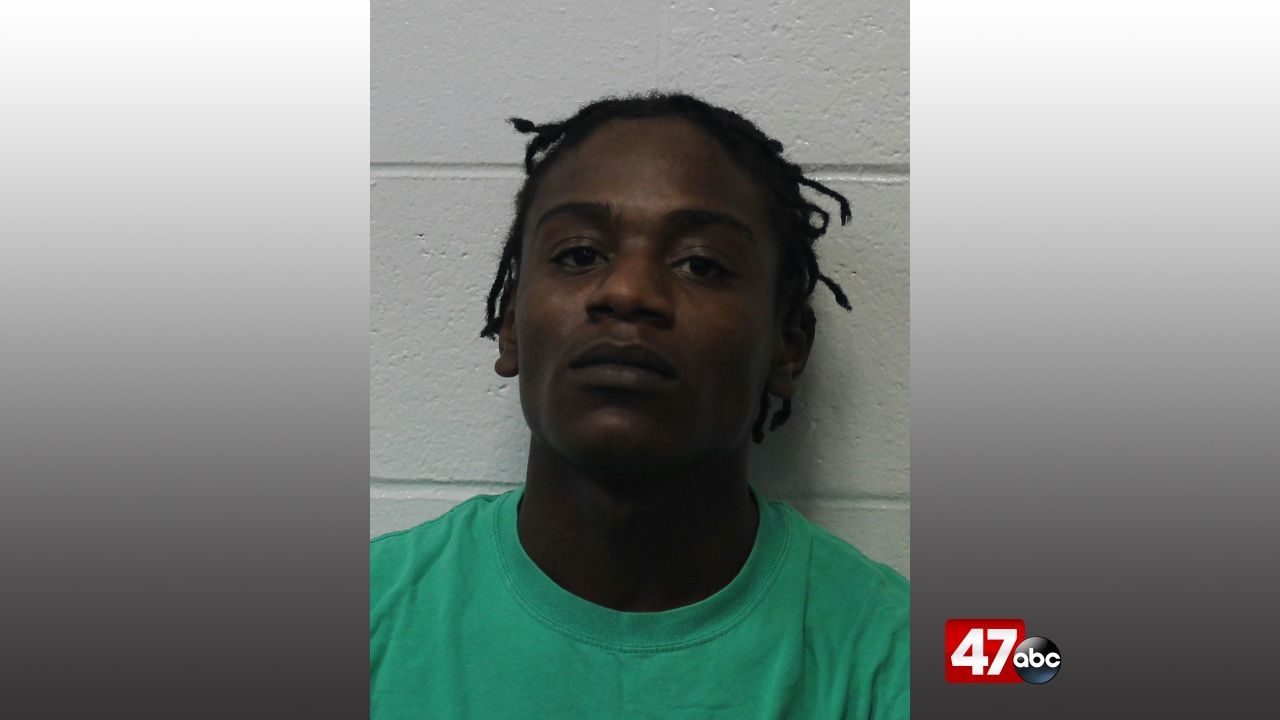 SALISBURY, Md. – A Salisbury man is behind bars after he allegedly tried to kill his pregnant girlfriend during an argument.

We’re told the incident happened at a residence in the 700 block of N. Westover Drive. Deputies learned that 21-year-old Da’yon Lofland reportedly got into a verbal altercation outside the residence with his pregnant girlfriend that escalated when he began punching her. After she fell to the ground, Lofland allegedly began kicking her and pulled out a knife, and threatened to kill her and the unborn baby.

Police say Lofland’s girlfriend managed to get back into the house and lock herself in a bedroom, but Lofland followed and forced the door open and continued to assault her. The girlfriend told police that Lofland pulled out the knife again and tried to stab her. He then reportedly made statements that he was going to burn the house down.

Lofland had left the residence prior to police arrival, but after learning what happened and observing evidence that a struggle had taken place, a warrant was obtained for Lofland’s arrest. He was subsequently arrested and charged with attempted second degree murder, first and second degree assault, reckless endangerment, and threat of arson.

Lofland is currently being held without bond.