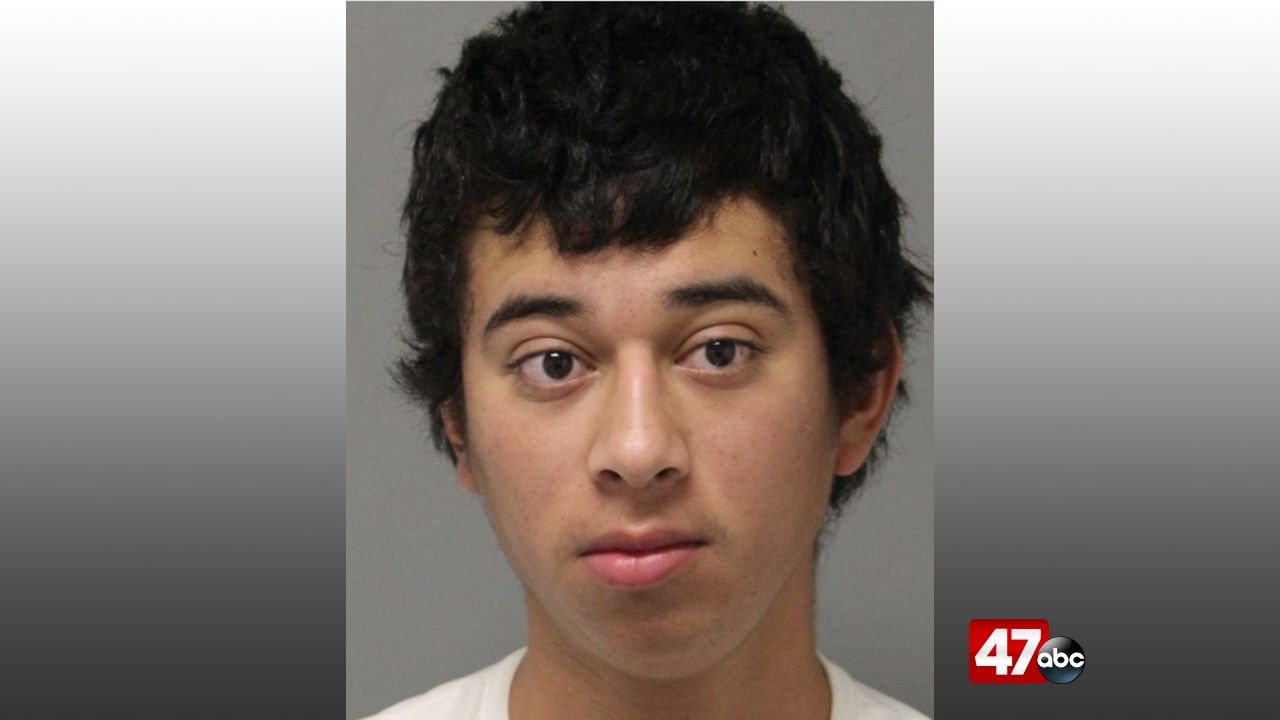 BRIDGEVILLE, Del. – A Bridgeville teen was arrested on numerous charges after he was found in possession of firearms while reportedly driving under the influence.

According to police, at around 9:10 p.m., a call came in regarding a black Chevrolet Silverado driving erratically on the roadway on Deer Forest Road. Troopers responded and made contact with the 65-year-old male victim, who reported that the vehicle was doing burnouts on the road in front of his residence. He reportedly used a flashlight he was holding to identify the driver, at which time the vehicle began sliding towards him. In response, the victim threw the flashlight at the rear bumper, and the truck continued to drive approximately 50 yards before stopping.

The driver, later identified as 18-year-old Frederick Norwood, looked out of the truck window and asked the victim if he threw something from the truck. The victim then allegedly heard what appeared to be the sound of a shotgun being cocked inside the vehicle before Norwood drove away.

Troopers located the vehicle on Cedar Corner Road in Bridgeville. On contact with Norwood, a strong odor of alcohol was detected, and a 20 gauge shotgun and 12 gauge double-barrel shotgun were seen in plain view. One slug was found in the chamber of the 20 gauge shotgun. Beer cans were also observed in the bed and interior of the truck.