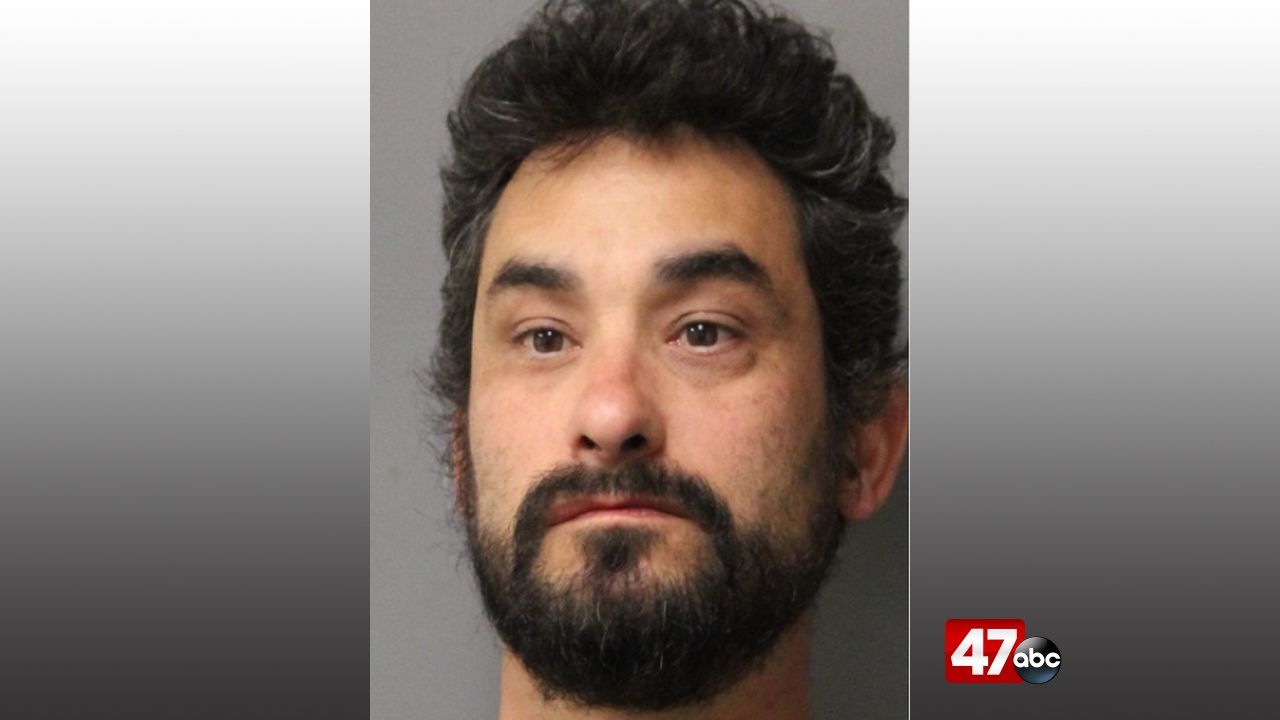 MILLSBORO, Del. – A Millsboro man is behind bars after he reportedly threatened police with baseball bats during an incident Sunday night.

According to police, the incident happened at a residence on William Street just before 10 p.m. It was learned that the suspect, 48-year-old Theodore Guajardo, was intoxicated and would not leave the residence when asked by the resident. Troopers tried to contact Guajardo, who reportedly walked out of the home with a wooden bat and threatened troopers before going back inside.

Additional attempts were made to have Guajardo exit the residence, at which point police say he came out with a metal baseball bat and continued to threaten bodily harm to the troopers while approaching them with the bat and swinging it recklessly. He failed to obey multiple commands to put down the bat and was subsequently tased and continued to resist arrest.

After a brief struggle, he was taken into custody. He was cleared of any injuries by emergency personnel, and the troopers were not injured.

Guajardo was charged with possession of a deadly weapon during the commission of a felony, aggravated menacing, terroristic threatening, and resisting arrest. He was held at SCI on a $68,000 cash bond.