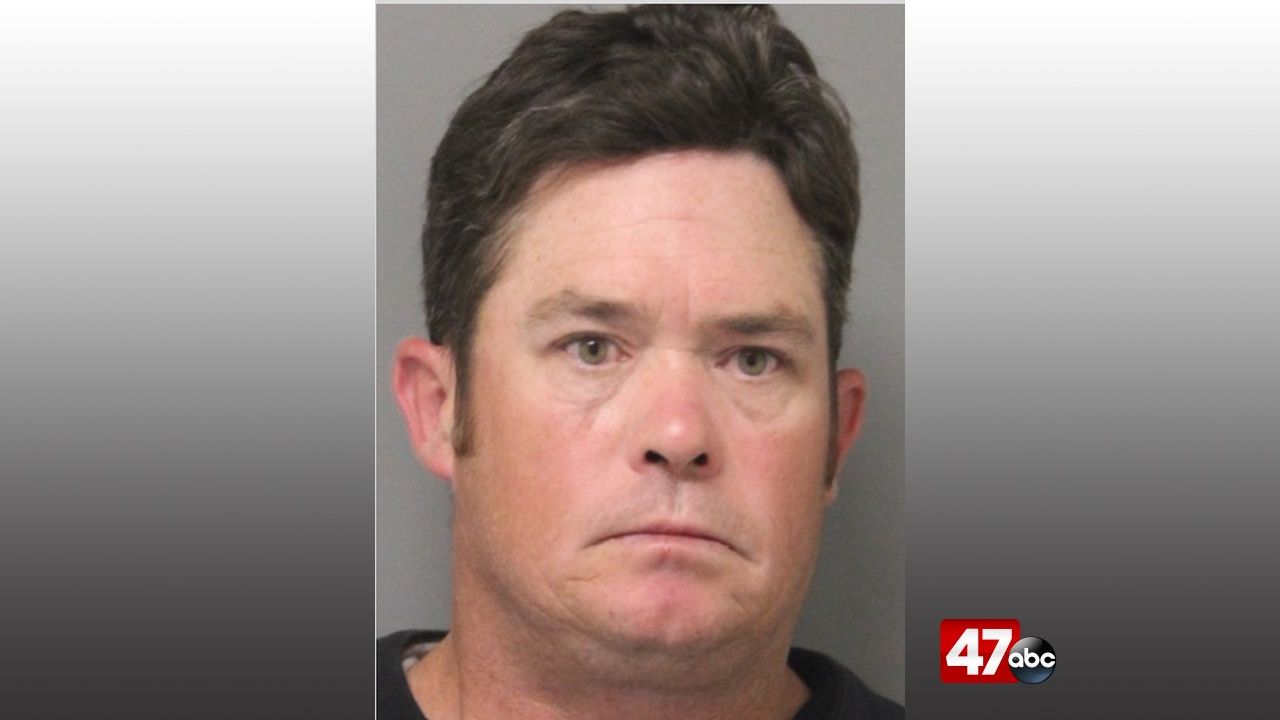 GEORGETOWN, Del. – Delaware State Police say they arrested a Georgetown man early Monday morning after he led them on a pursuit.

We’re told the incident began just after 12:30 a.m., when a trooper traveling south on Friendship Road in the area of Autumn Road in Millsboro saw a Chevrolet Suburban pulling a utility trailer with fictitious registration plates and a taillight not working on the trailer. When the trooper tried to stop the vehicle, the driver reportedly refused to stop and continued to flee the area.

Stop sticks were deployed during the pursuit, however the vehicle continued driving at a low rate of speed. The driver was also seen throwing suspected heroin and methamphetamine out the passenger side window. The driver eventually lost control of the vehicle and it became disabled when turning onto Park Avenue.

The driver, identified as 42-year-old Franklin Conaway, complied with commands to exit the car and was subsequently taken into custody. A search led to the discovery of multiple bags of suspected heroin and a large knife located on his person. During the incident, approximately 0.238 grams of heroin, 0.57 grams of methamphetamine, and drug paraphernalia were seized.

Conaway was held at SCI on a $26,050 cash bond on a list of charges, including drug and weapon possession, as well as numerous traffic related charges.