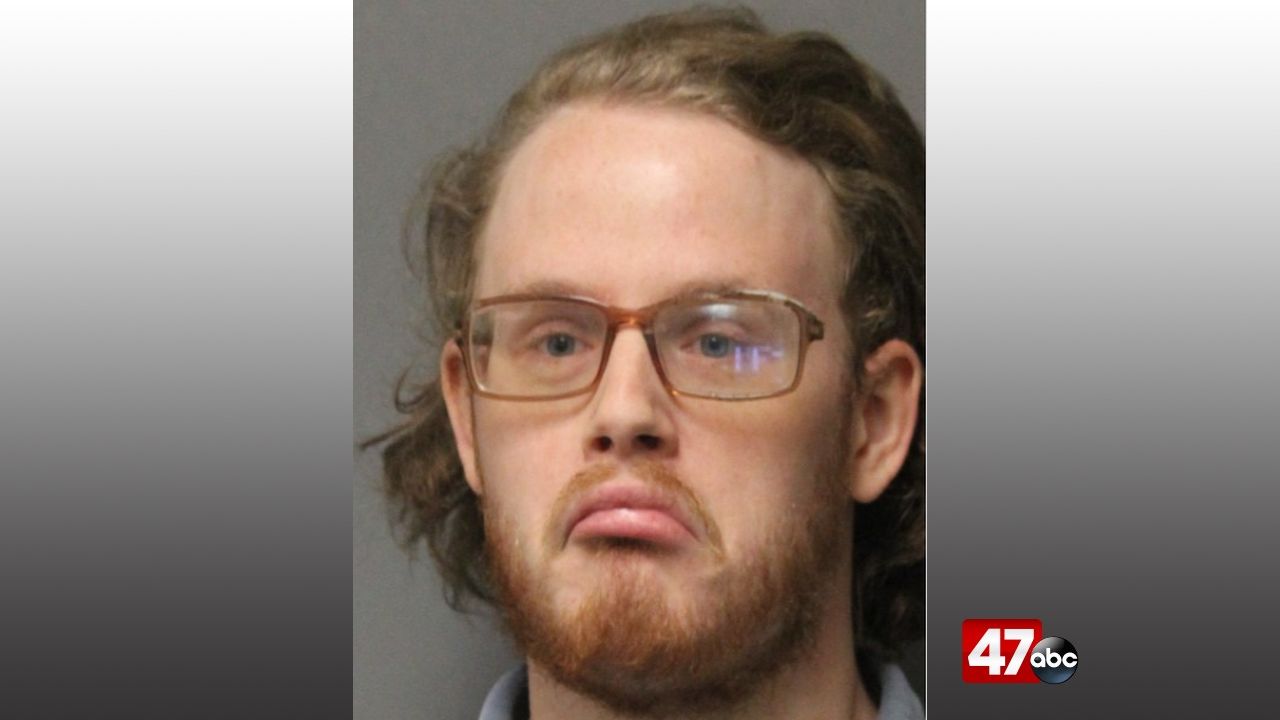 FRANKFORD, Del. – Police say they arrested two people on multiple charges after they were seen trying to break into a residence Wednesday evening.

At around 5:45 p.m., Delaware State Police responded to a residence on Stump Road in Frankford for a reported attempted burglary. Through investigation, troopers learned that two people saw two individuals, identified as 22-year-old William Mansfield, and a 17-year-old Dagsboro teen, trying to break into a residence. The pair reportedly fled in a vehicle as they saw the two people approaching, but the two were able to obtain the vehicle tag number.