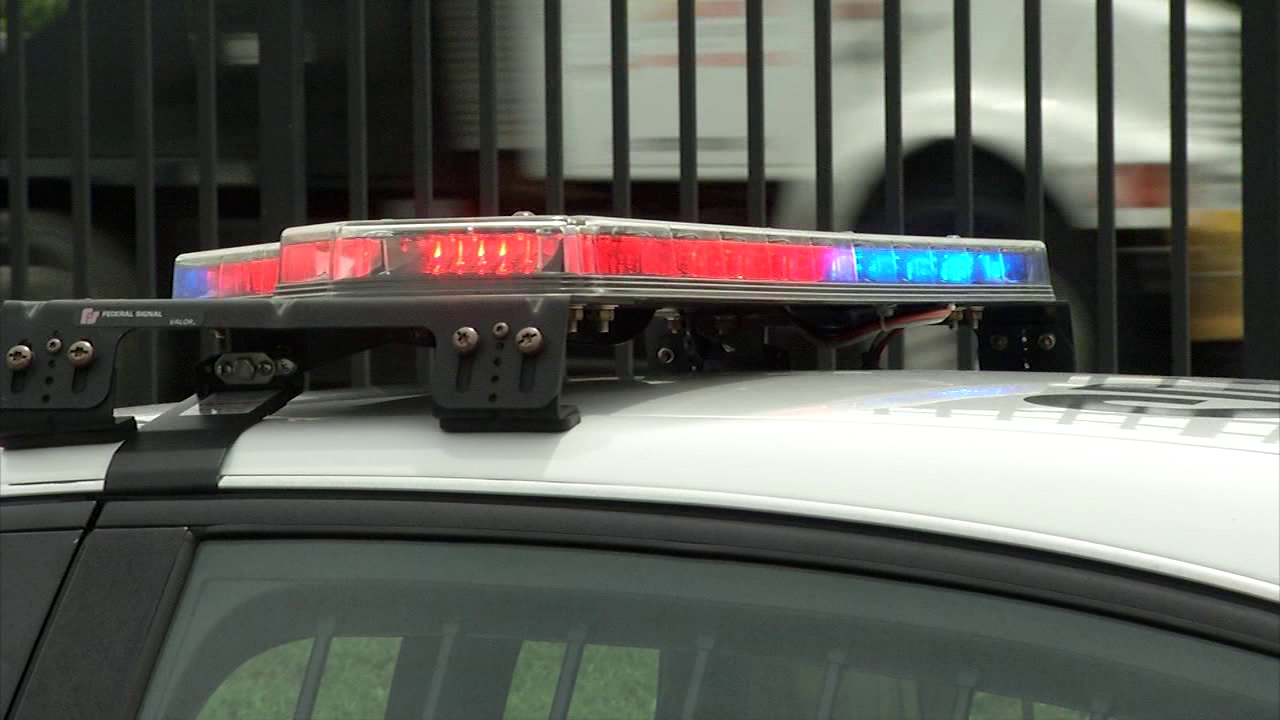 Last week, the Office of Animal Welfare’s Delaware Animal Services enforcement unit responded to a complaint concerning the welfare of animals living on the property in Laurel. A search warrant was obtained and executed for the property, resulting in the discovery of 35 hound dogs living in inhumane, filthy conditions in kennels covered in feces and on tethers throughout the owner’s property.

As a result of the investigation, 75-year-old Leona Long was arrested on a total of 77 charges, including 35 counts of cruel neglect, 35 counts of failure to obtain a dog license, and seven counts of failure to vaccinate for rabies. She was released on a $37,000 unsecured bail and is prohibited from possessing domestic animals, excluding fowl and rabbits, pending a court hearing.

We’re told the animals were transferred to the custody of the Brandywine Valley SPCA, where they have been receiving care and treatment for eye infections, foot and ear injuries, and malnourishment. The dogs range in age from six months to nine years, and will be placed for adoption.

Linda Torelli with the Brandywine Valley SPCA says that people who might find themselves in these situations shouldn’t be afraid to ask for help. 47 “There’s a wide variety of reasons why people might end up in those situations. Our hope is always the more we educate people the more the public will tip off to these kind of situations. Also when people start getting in over their head with too many animals that they feel okay to reach out to get some help,” said Torelli.