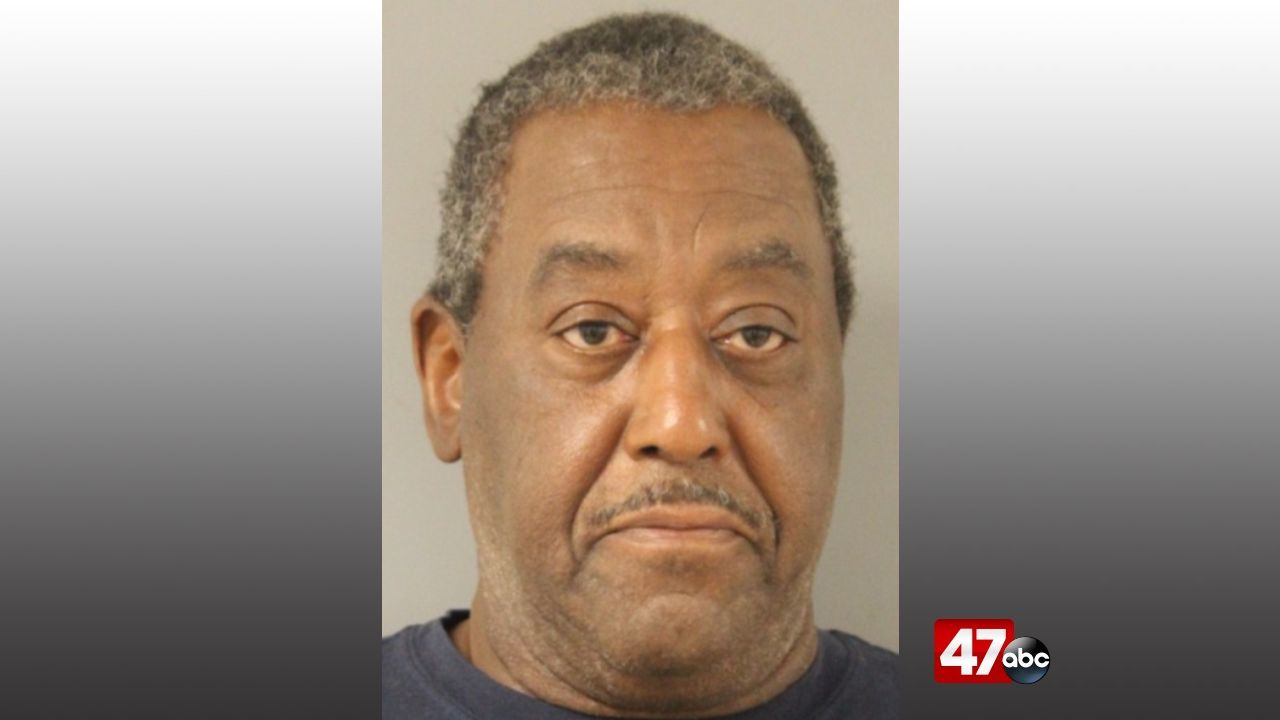 The victim reportedly tried to drive out to the location to help his family when he was stopped by 69-year-old Elliot Glover, who is a member of the Smyrna Fire Department and was on the scene as Fire Police to assist with traffic control. The victim told Glover what he was doing, and Glover refused to allow him through. While still stopped, the victim cut the wheels of his vehicle to the right, as if he was going to drive around Glover, at which point Glover reportedly reached behind his back and drew a black handgun, pointed it at him, and said he was going to shoot him. The victim and Glover had an exchange of words before the victim left the area.

Police say Glover responded to Troop 9, where he was charged with aggravated menacing and possession of a deadly weapon during the commission of a felony. He was later released on a $10,000 unsecured bond.