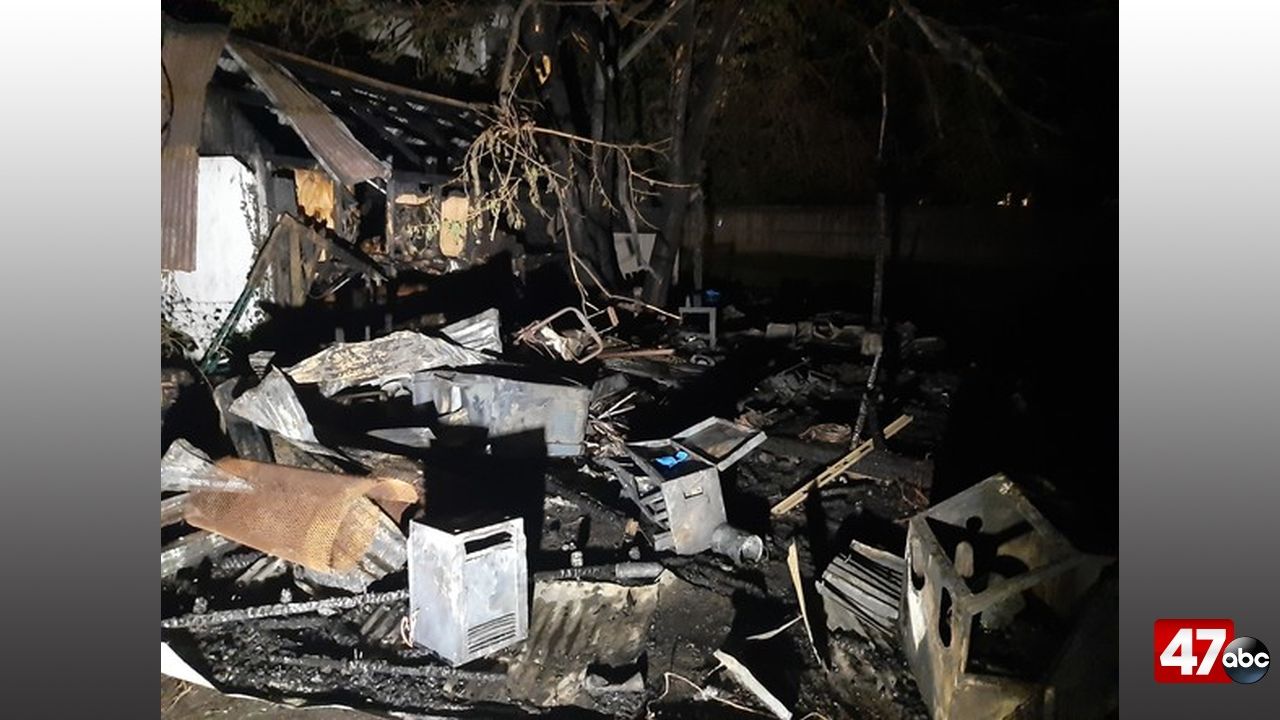 We’re told the blaze was reported just after 1:30 a.m., inside a wooden shed in the 800 block of Hambrooks Avenue. The Rescue Fire Company responded and had the blaze under control in approximately 35 minutes.

Further investigation revealed that the fire began inside of the shed and was accidental in nature. Total fire damage has been estimated at $11,000. The fire also reportedly caused damage to a neighboring shed and house.

COVID-19 case at Fruitland Primary, a number of staff and students were "close contacts"