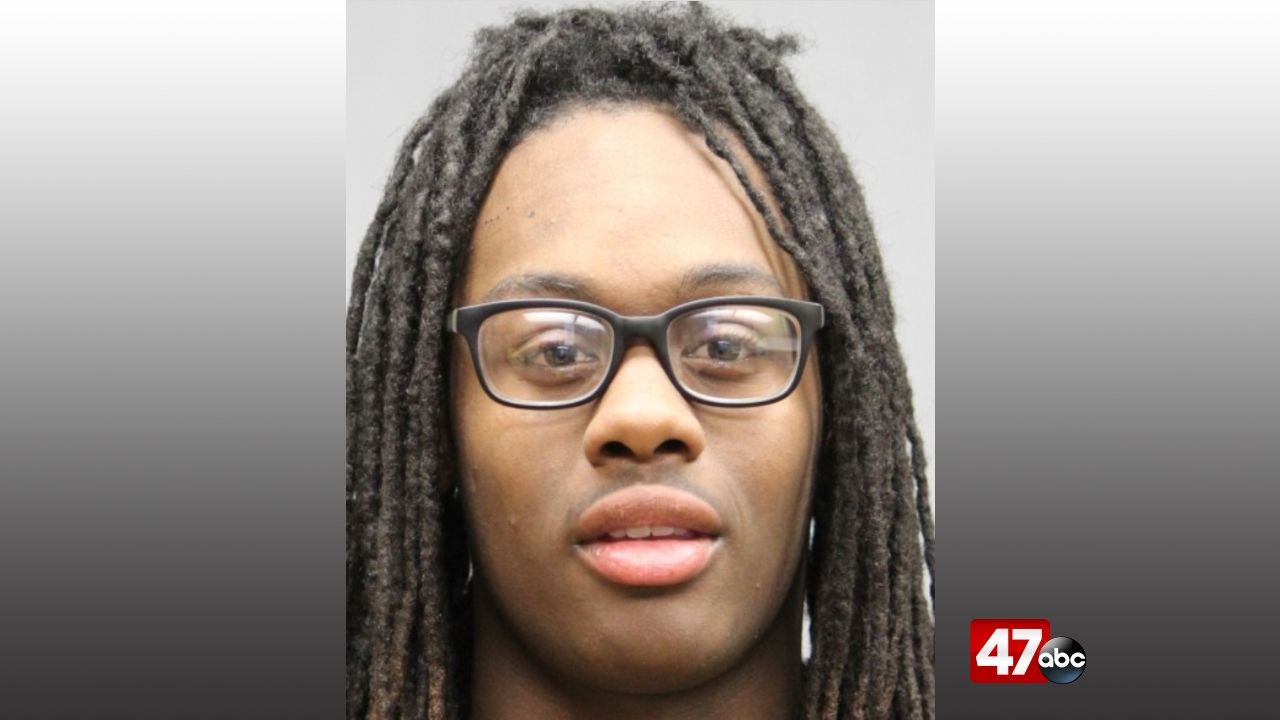 SEAFORD, Del. – Delaware State Police have arrested a Seaford teen in connection to a homicide that took place last month.

We’re told the incident happened just after 1 a.m. on August 8th, at The Woodshed Bar and Package Store. On arrival, troopers found 28-year-old Jeffrey Akins Jr. with a gunshot wound to his back. He was taken to Nanticoke Memorial Hospital where he was pronounced dead.

The victim was turned over to the Delaware Division of Forensic Science for an autopsy, which determined that the death was a homicide sustained from a single gunshot wound to the back.

Through investigation, detectives were able to identify 19-year-old Unique Smith as a suspect, and a warrant was obtained for his arrest. He was located and arrested at a Salisbury apartment complex on Monday and is currently in custody awaiting extradition back to Delaware. He is being charged with first degree murder, third degree assault, and possession of a deadly weapon during the commission of a felony.